Battle for 1st ends in draw between Fallon, Spring Creek 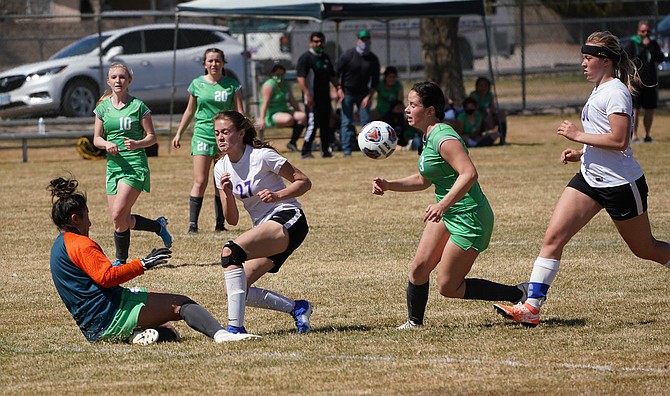 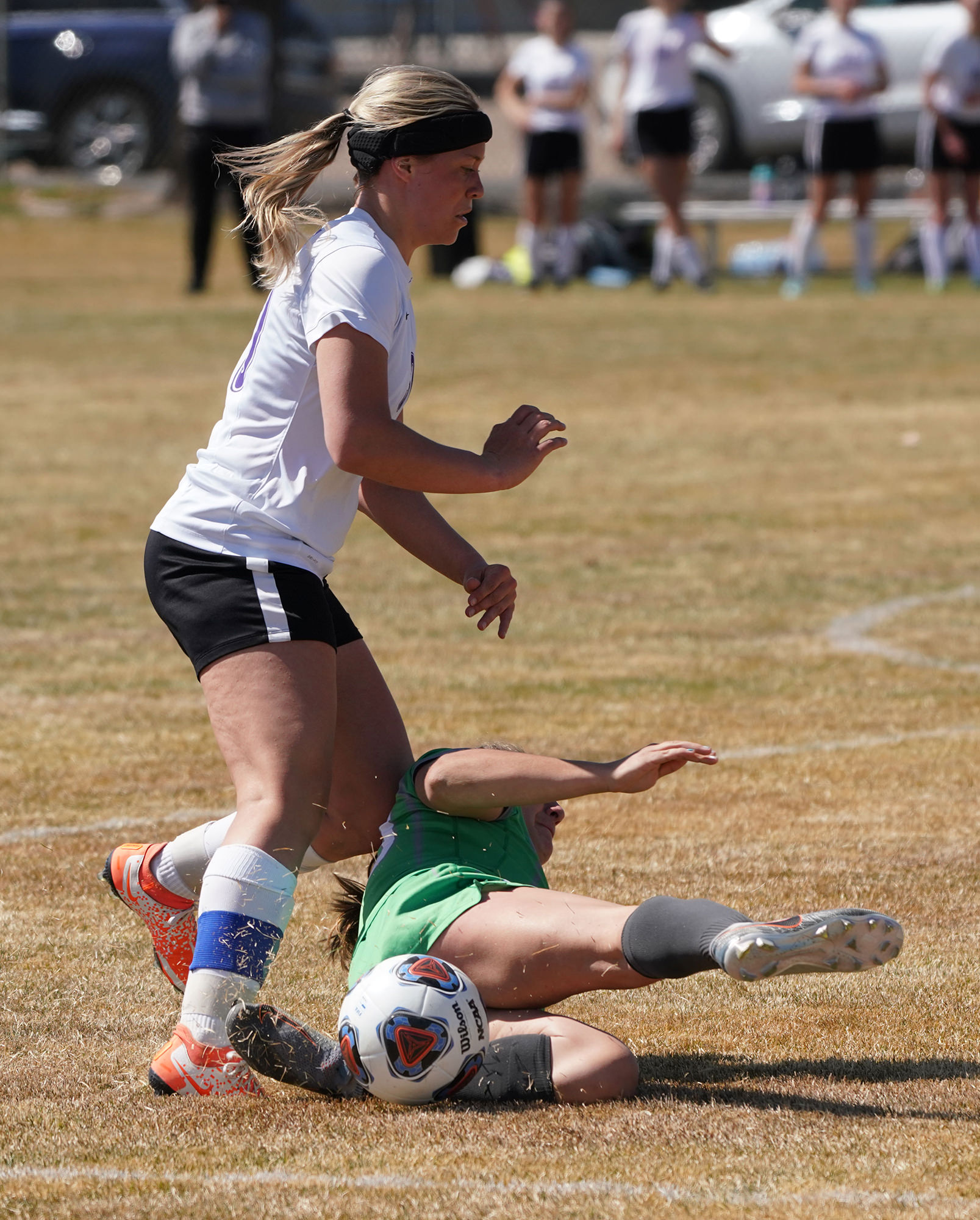 Thomas Ranson
Fallon’s Franny Mori uses a slide-tackle to prevent Spring Creek from taking a shot on goal in the first half on Saturday. 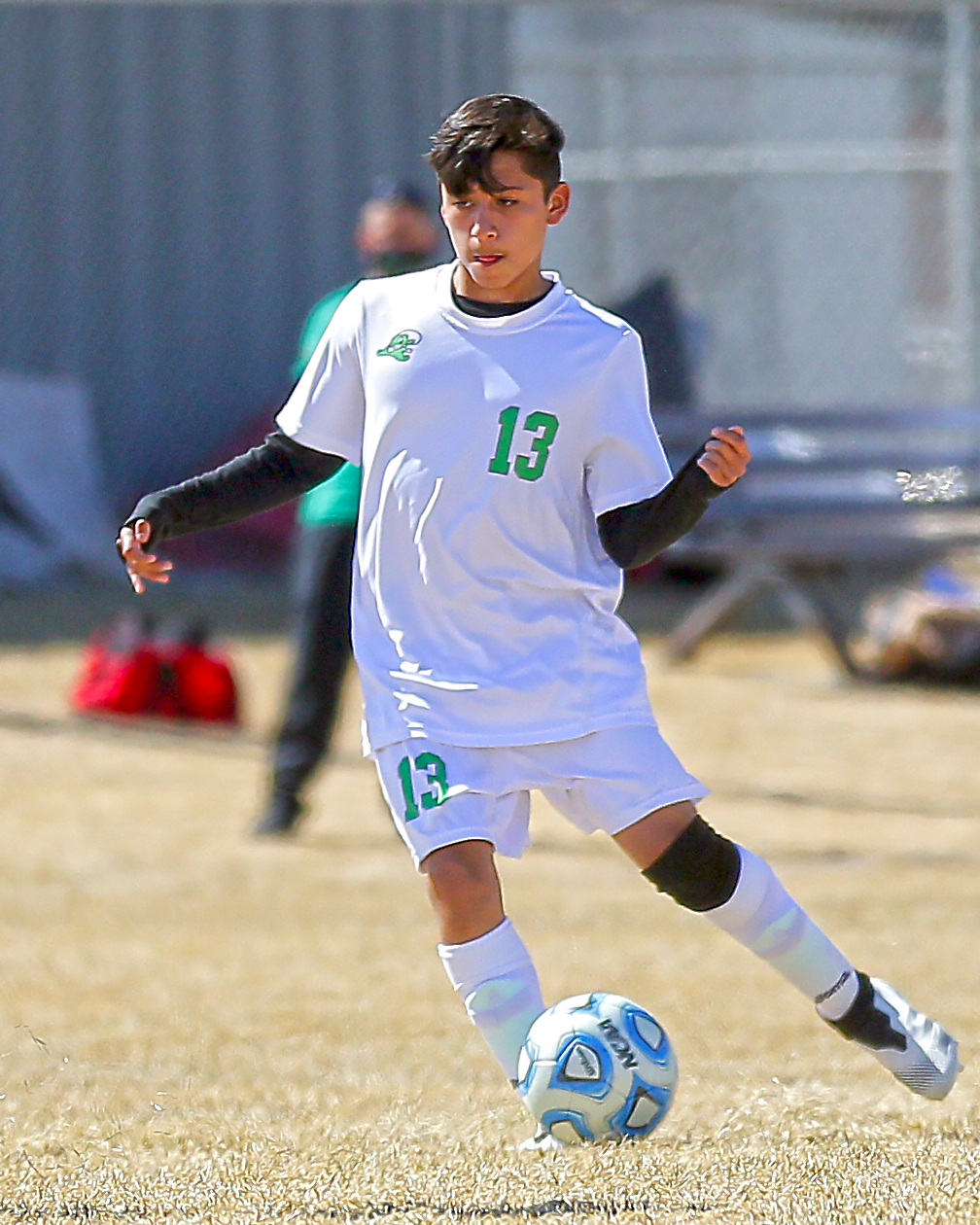