Rep. Titus predicts Nevada tourism will come back 'with a vengeance' 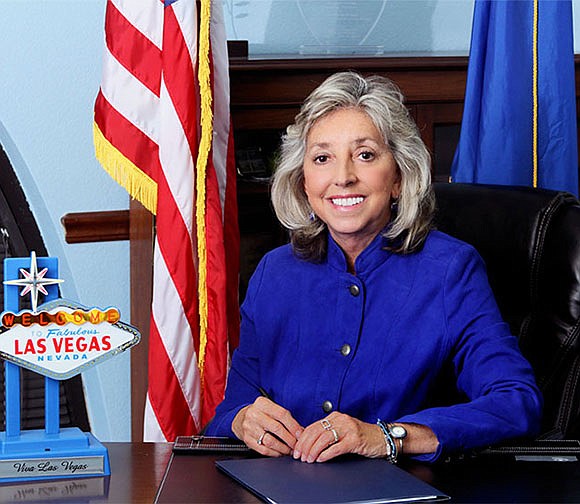