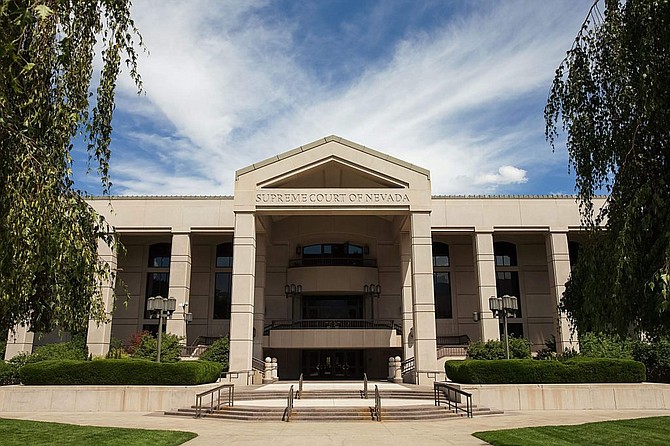 In the wake of the Supreme Court ruling, DMV announced Friday it will stop collecting the $1 per transaction fees as soon as programmers can remove it from the system.
They also announced that those who paid the fee between July 2020 and May 14 will get refunds as soon as officials can figure out how to do that.