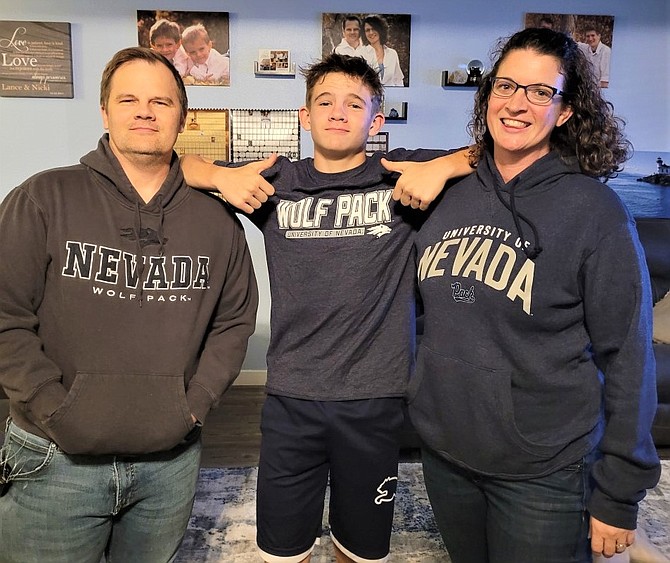 CHS teachers Lance and Nicki Hendee, along with one of their four sons, Ethan, sporting their undergraduate college gear and future college gear during the 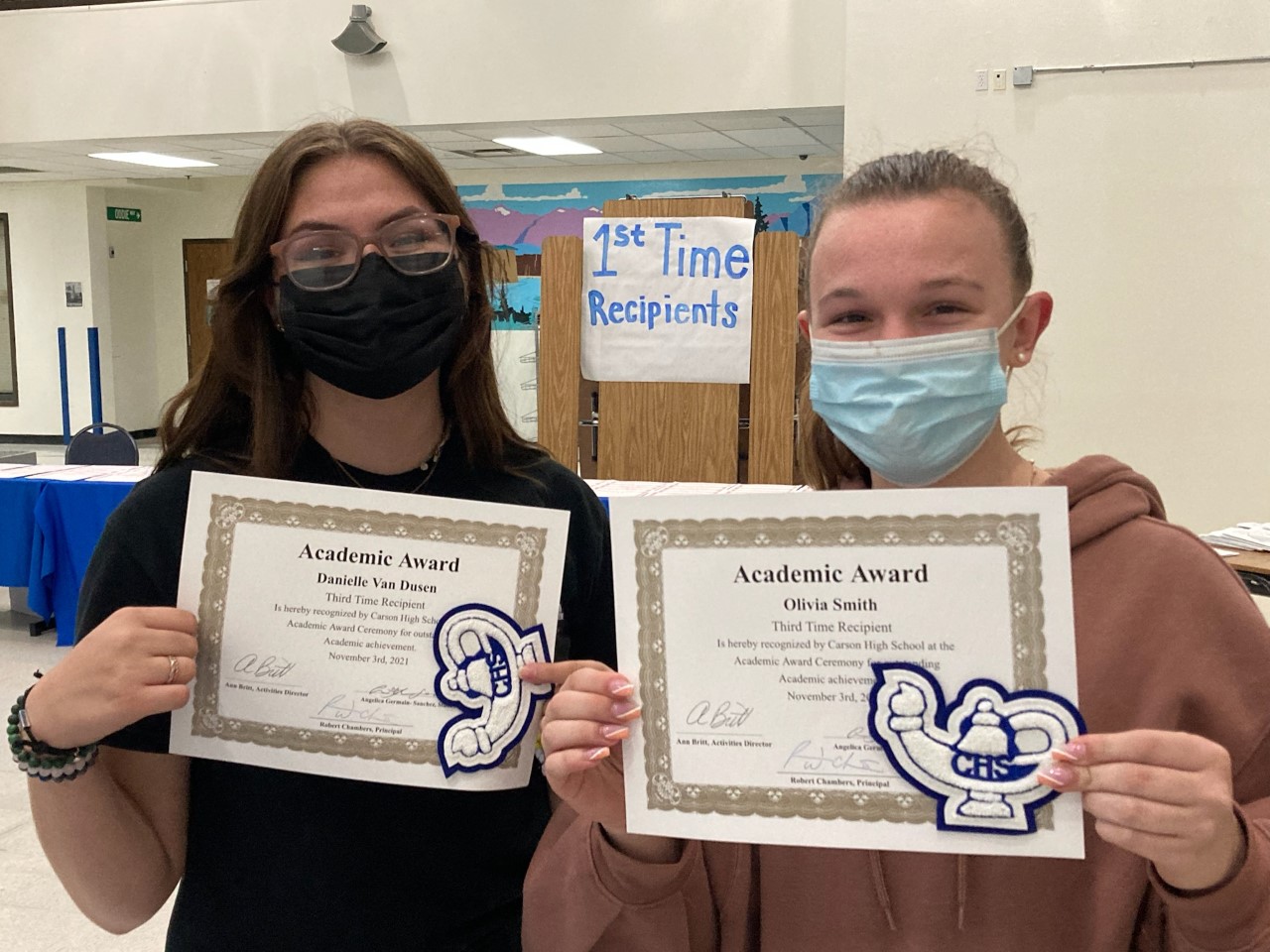 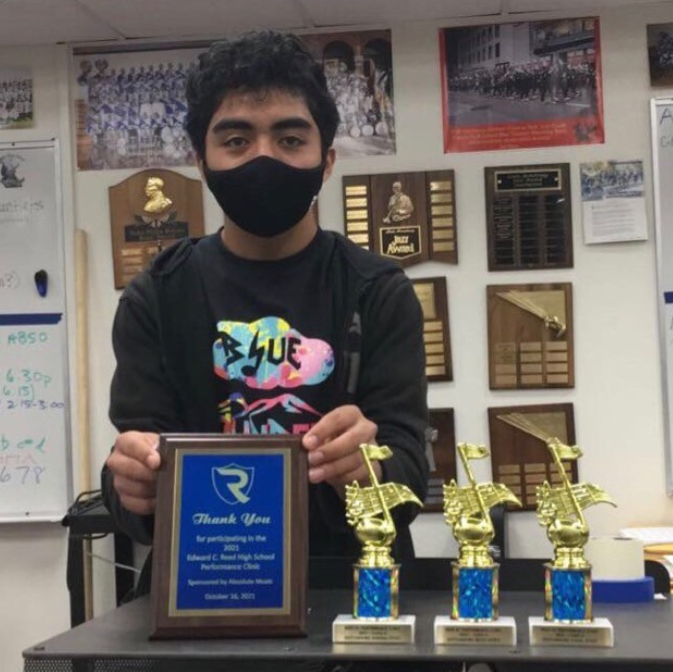