Notes: Pack’s Turner says this might not be the end 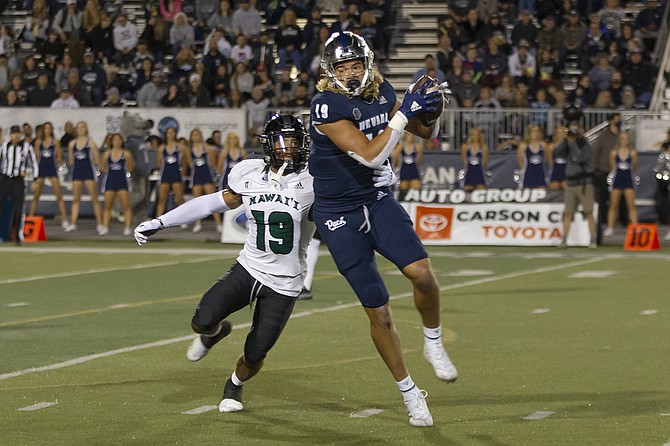