Remembering one of Fallon’s greatest athletes

Val York played on championship teams and served in Vietnam 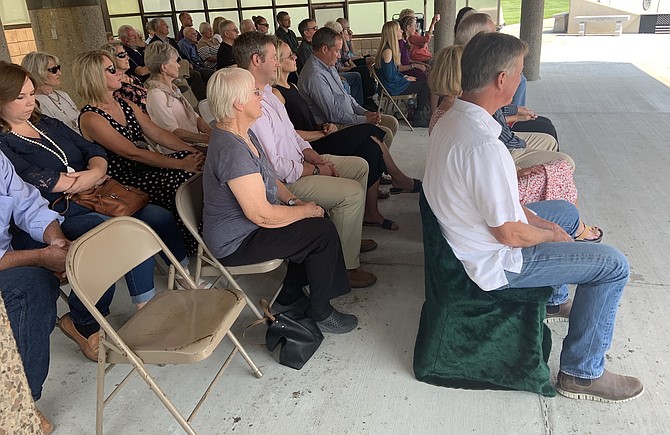 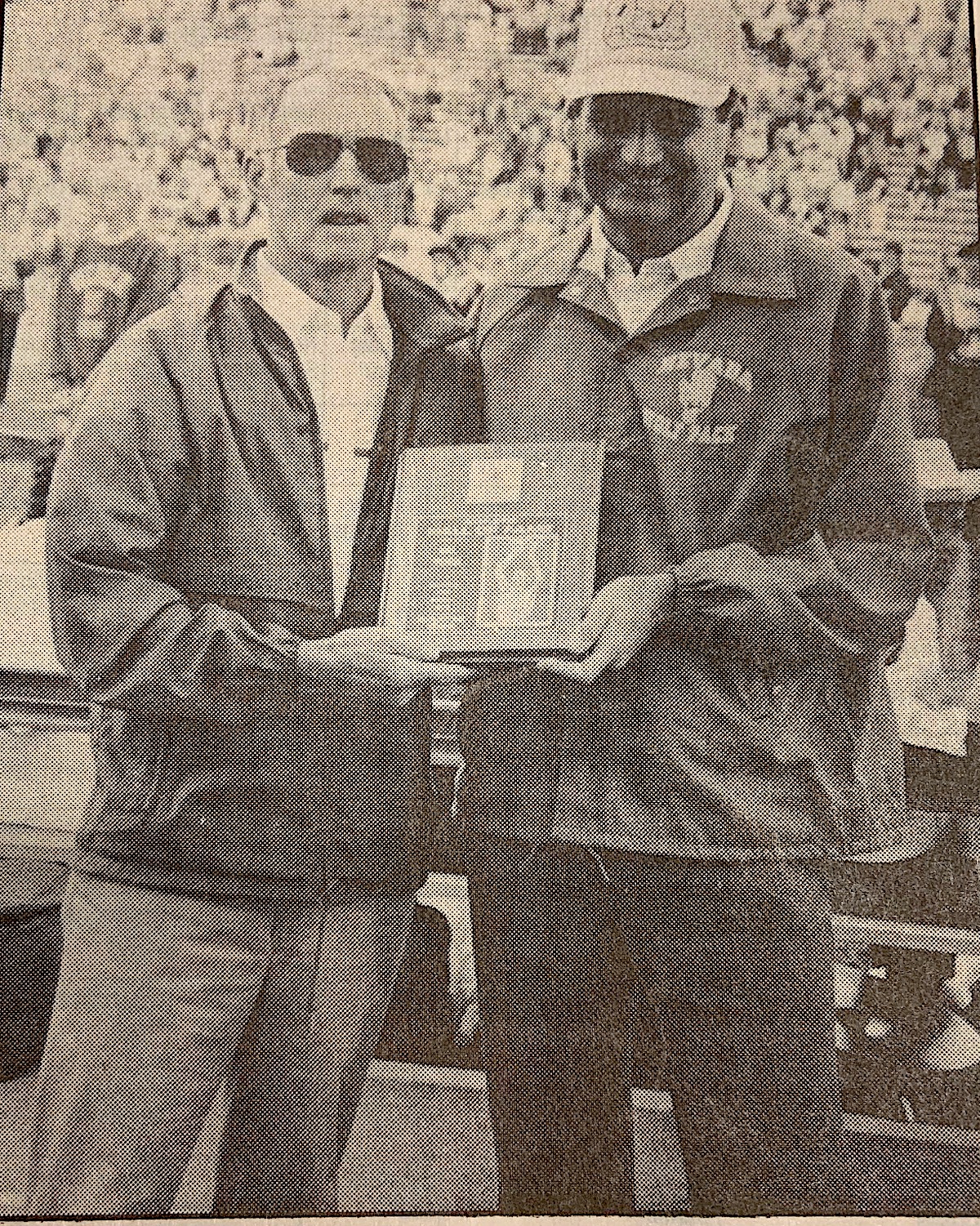 Former Nevada Gov. Robert Miller, right, presents Val York with his plaque for being inducted into the University of Nevada Athletics Hall of Fame in 1989.
Steve Ranson, file