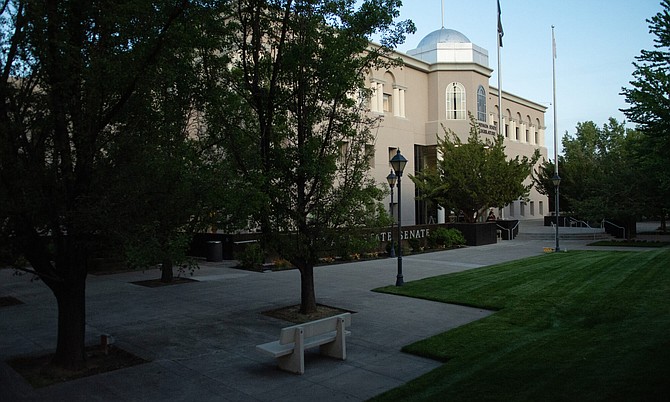 The Legislature on the final day of the 81st session, Monday, May 31, 2021, in Carson City.
Photo: David Calvert / The Nevada Independent