Joe Santoro: Enjoy it while it lasts, Wolf Pack fans 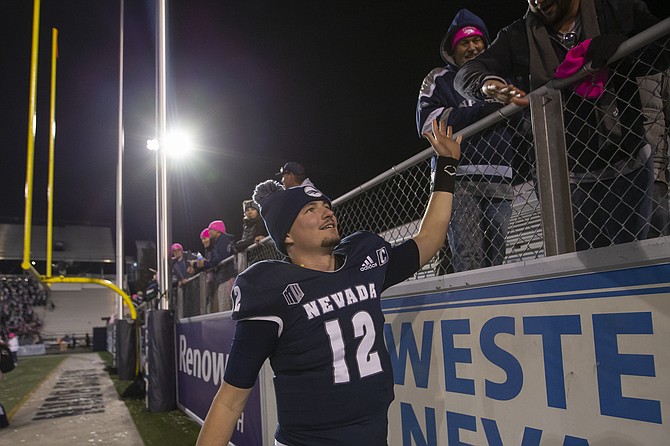