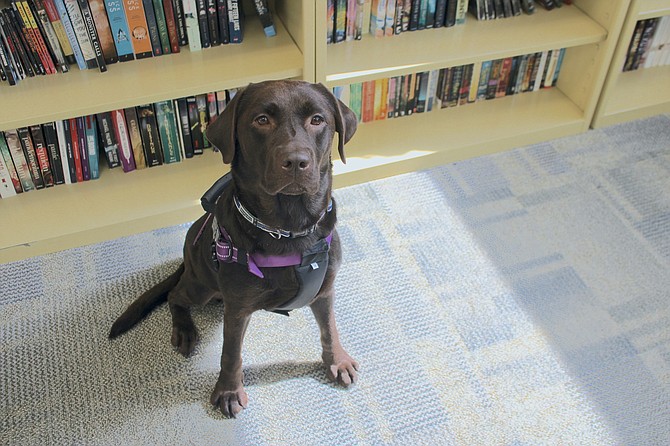 Tofi is two years old and weighs about 50 pounds. The Carson City Sheriff’s Office purchased her from a kennel in Hungary before she was transferred to Juvenile Services. 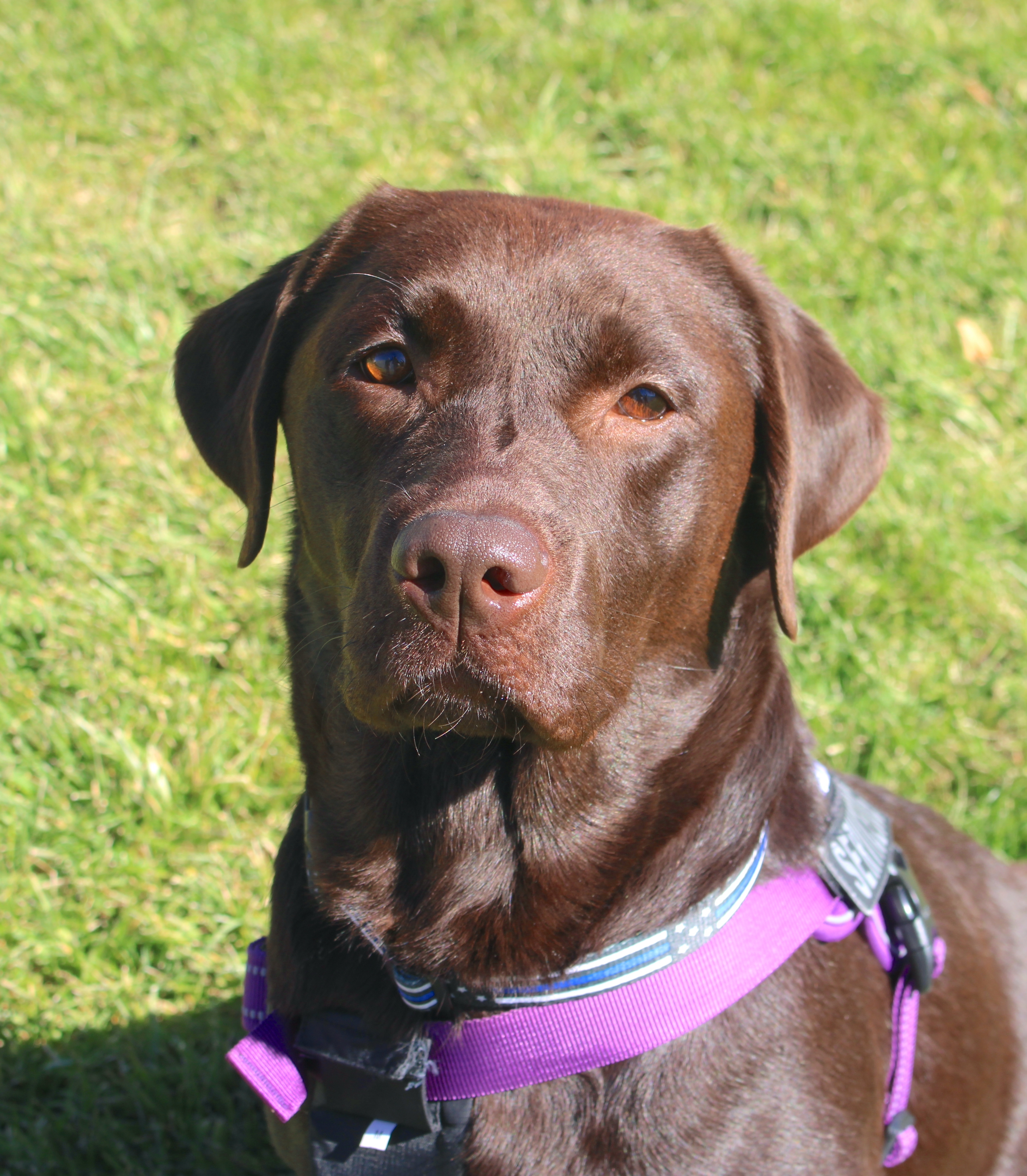 “A lot of times, the attention gets drawn toward her. They’ll get into a story about, ‘my dog did this,’ ‘I did this with my dog.’ It just brings them mentally to a better place,” said Juvenile Detention Center Manager Frank Mournighan, talking about how Tofi interacts with youth at the detention center.