The Nevada Traveler: The mining town of Ione was original seat of Nye County 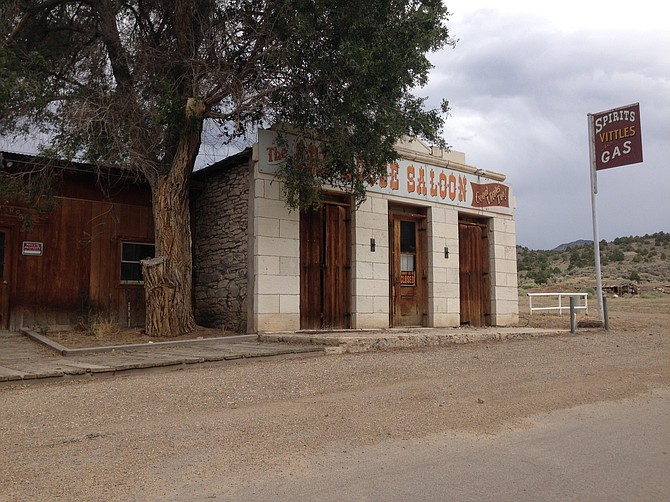 While no longer open, the Ore House Saloon in the central Nevada mining town of Ione is one of the many historic buildings still found in the town.