Information sought in burglary of Downtown Coin in Carson City

The Carson City Sheriff’s Office is seeking information for a commercial burglary that occurred at 8:04 a.m. Sunday at Downtown Coin, 111 West Telegraph St.
Video surveillance from inside the business showed three masked black male adults force entry into the business where they broke several glass display cases and stole a large amount of property. Loss of property and damage is at estimated over $10,000.
A suspect vehicle has been identified as a grey Nissan Altima with unknown Utah license plates. The Nissan entered Carson City from Washoe County on North Carson Street at approximately 07:45 a.m. The Nissan left Carson City toward Washoe County at approximately 08:14 a.m.
The Carson City Sheriff’s Investigation is also seeking any witnesses to the burglary, including the driver of a late 90’s, early 2000’s black Chevy Silverado, extra cab with a tool box.
The Chevy truck parked across Carson Street on Telegraph facing the burglary location and the Chevy drove away North on Carson Street as the burglars left the business.
Anyone with information is encouraged to contact the Carson City Sheriff’s Office, Investigation Division, Detective Sam Hatley (775)283-7852, Sgt. Craig Lowe (775)283-7815
Case # 2021-7074 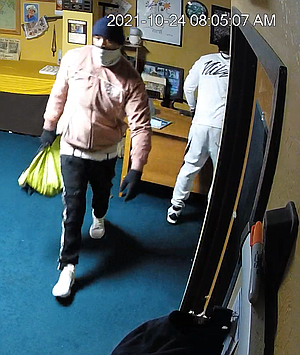 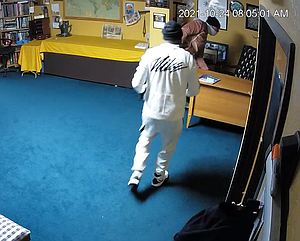 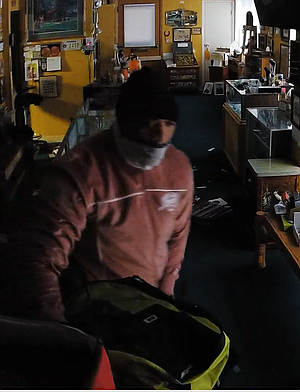 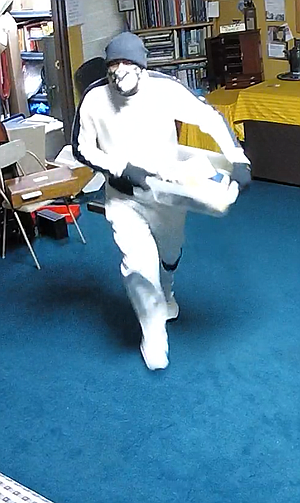 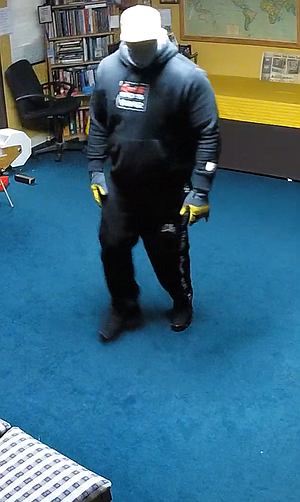 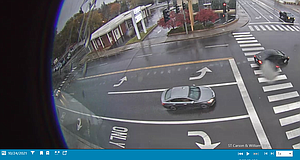 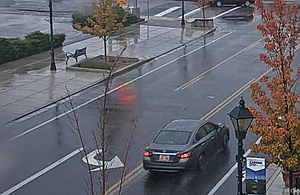 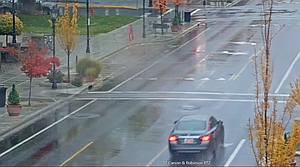 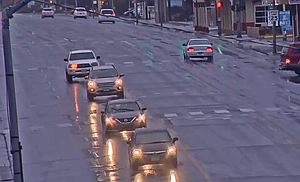 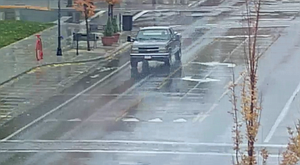 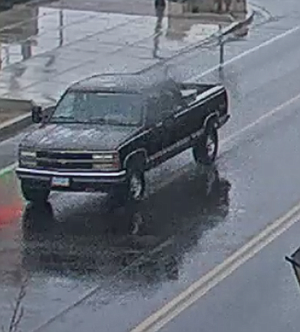