She will join White House on Sept. 20 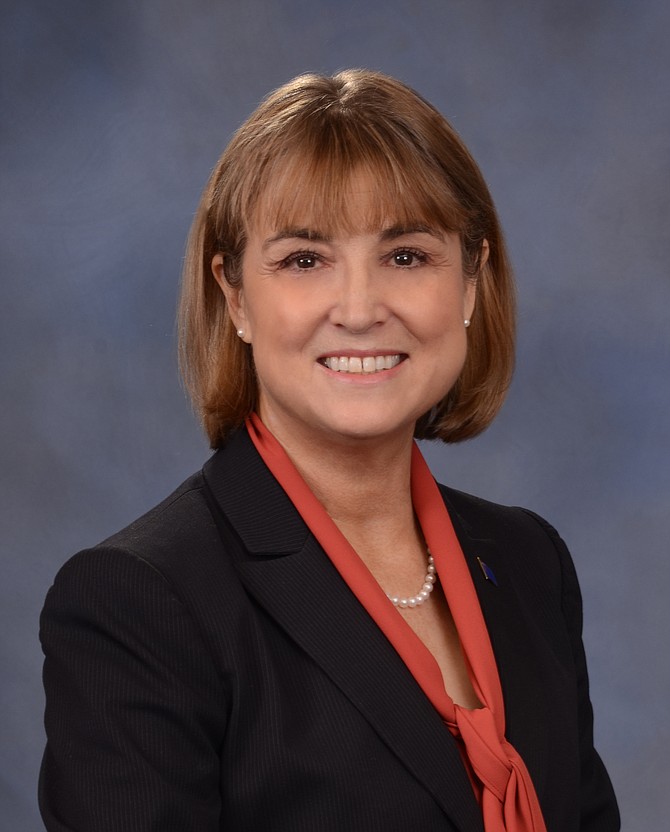