Newest members of the Nevada Newspaper Hall of Fame inducted 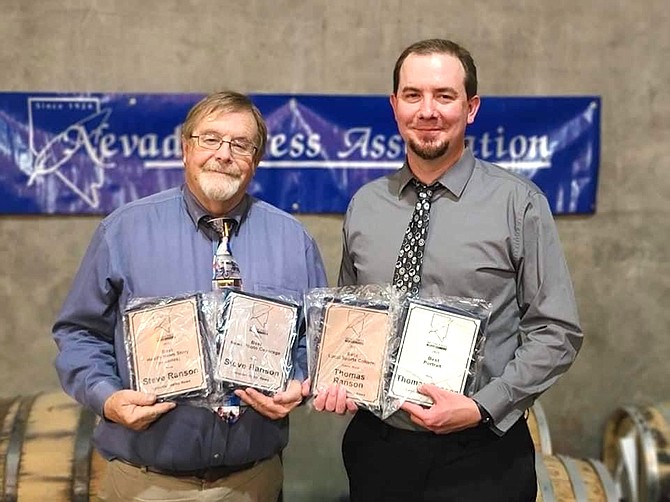