Ronni Hannaman: Land in Genoa was too expensive to be the state Capitol 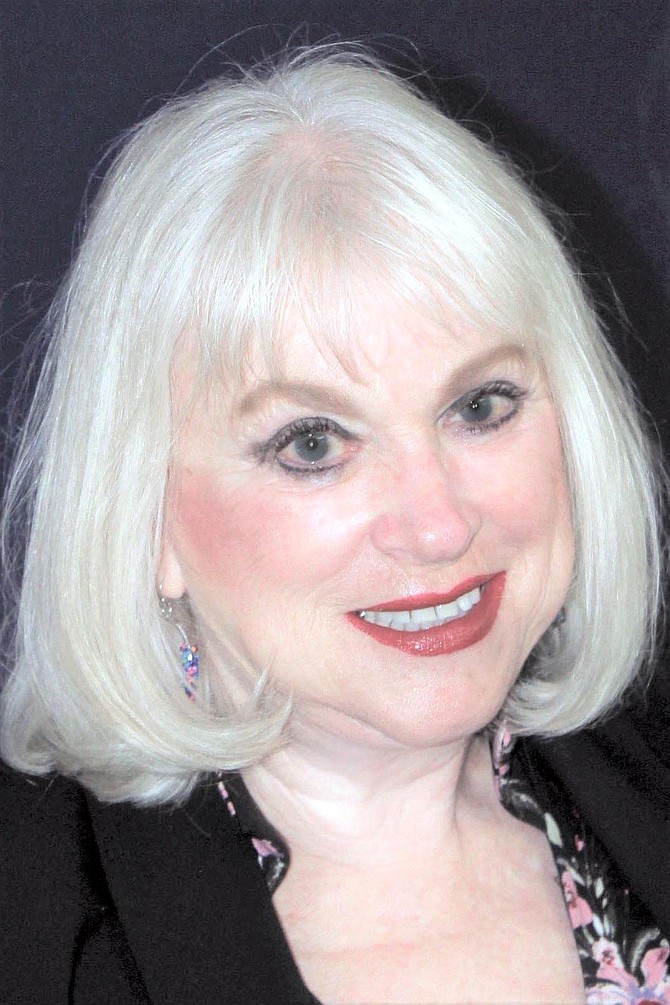