New cases and hospitalizations from COVID falling in Nevada 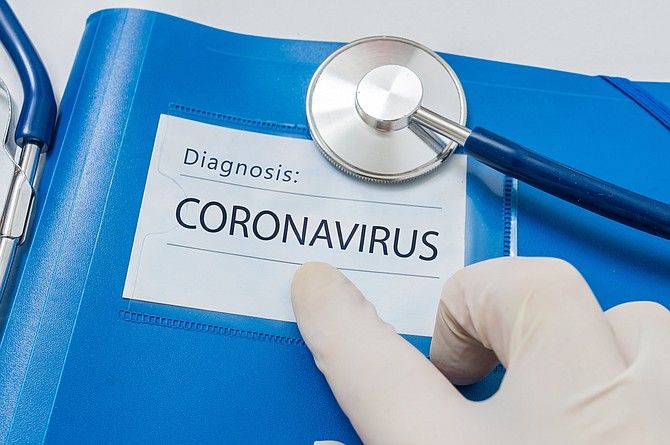