Batien to continue running in the Midwest 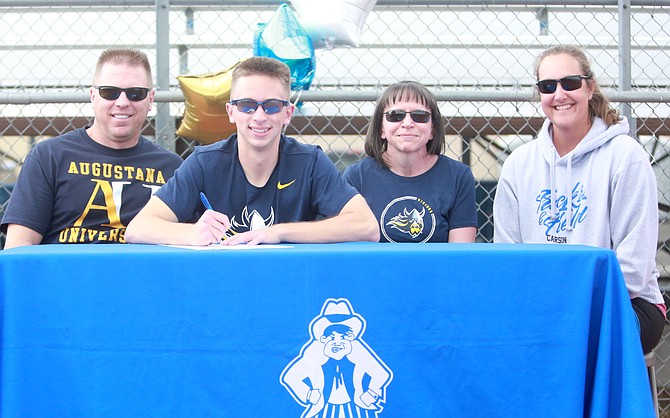