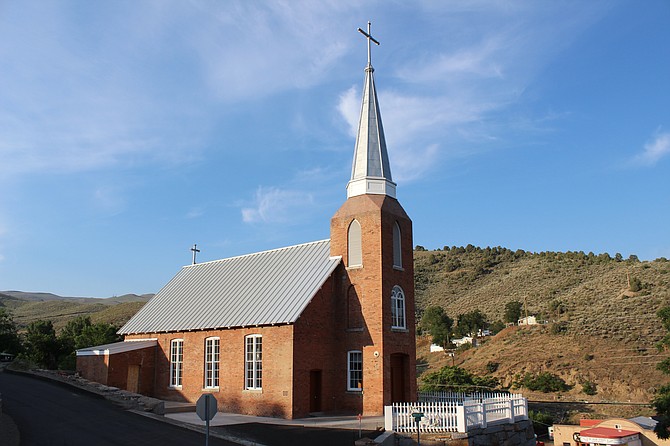 St. Augustine’s Cultural Center in Austin is one of the community’s oldest churches, built in 1866 as a Catholic church.