Ronni Hannaman: Mark Twain was one of Carson’s most famous residents 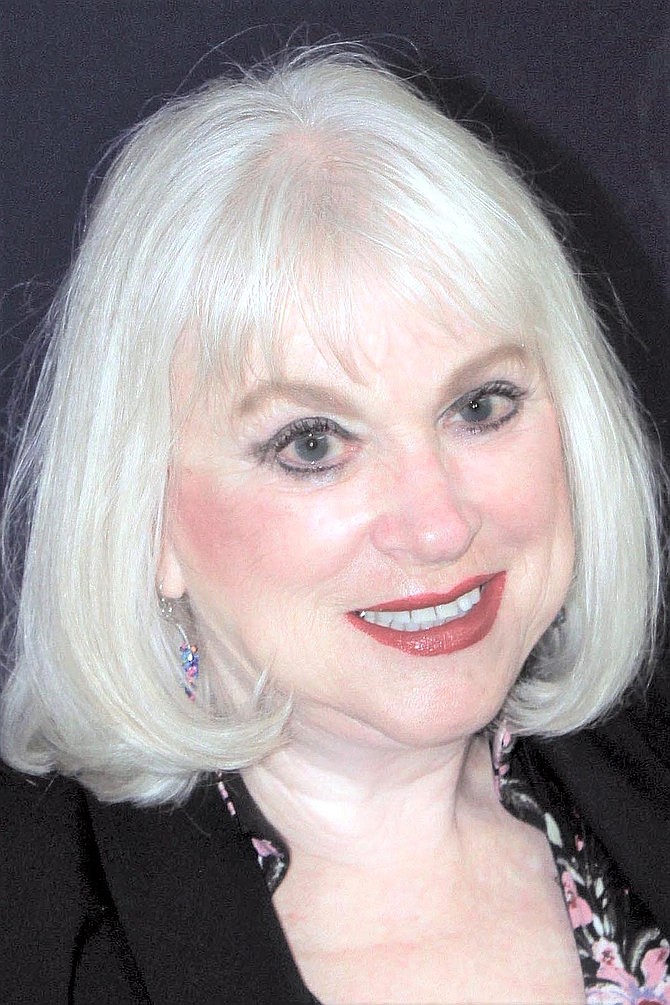