NDOT to activate new traffic signals on U.S. 50A in Fernley 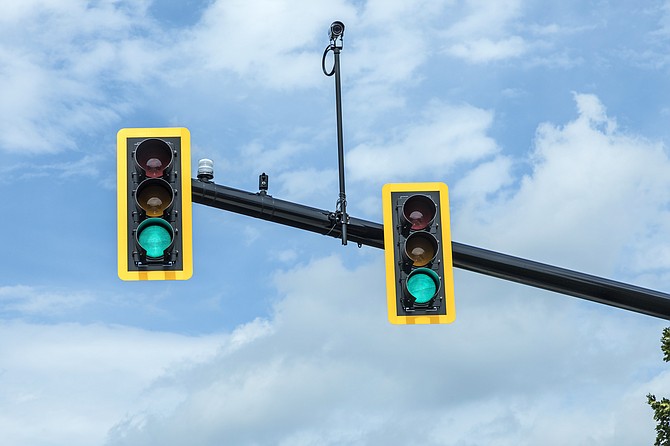