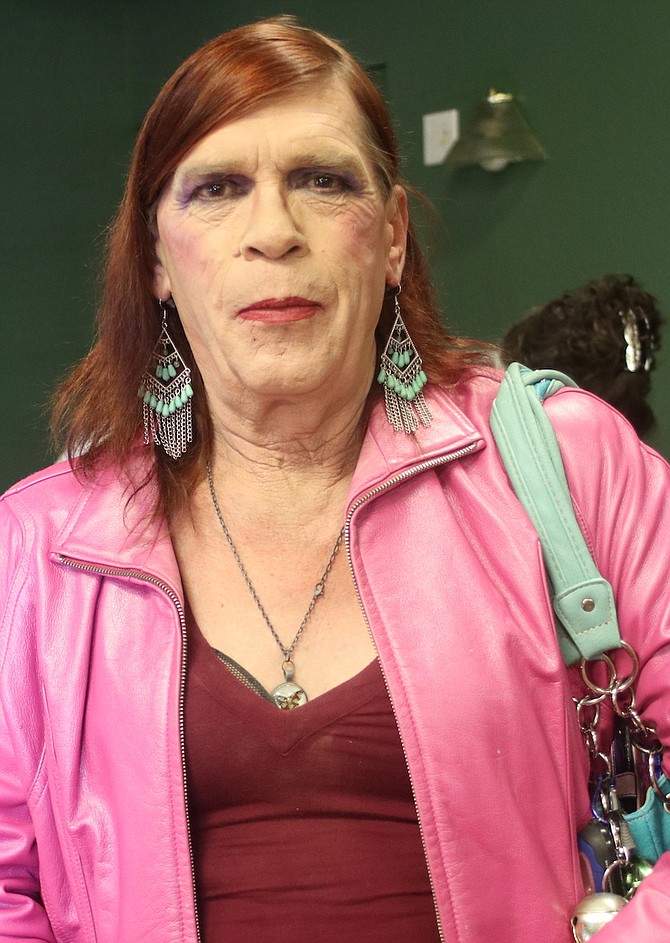 Tanya Freeman is seeking the seat currently held by Pete Olsen, who cannot run again because of term limits. She is a Republican but considers herself a “100% constitutionalist.”

Freeman said she would like to win back the community's trust in local government, and that begins with the commissioners going out and meeting their constituents.

For the past 15 years, Freeman has operated her own business in home repairs, and she also has a gun repair shop.

Freeman has degrees in psychology and engineering and worked as a nurse for 10 years.

Freeman has served two terms as a constable in Madison County, Alabama, and was also a reserve sheriff’s deputy in another state.

Filing dates for both local and statewide offices is March 7-18. The General Election date  is Nov. 8.