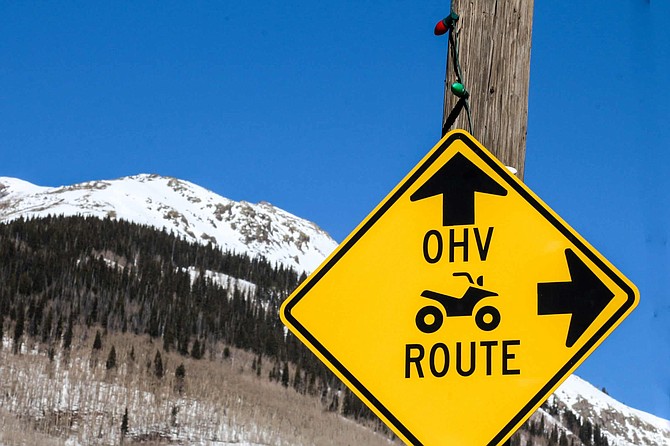 On July 28, 2022, the Storey County Sheriff's Office responded to a fatal off-highway vehicle crash that occurred southwest of Fernley, in an extremely remote and rugged area of Storey County.

The OHV appeared to have gone over the edge of a steep embankment pinning 55-year- old Dean Humphry of Fallon beneath it.

Another Fallon man was rescued from the scene with the assistance of Lyon County Fire Department. He was uninjured.

The Washoe County Hasty Team responded to the scene to assist in the retrieval of Humphry’s body. Fallon NAS also assisted with air support.

The investigation into the crash and death is ongoing at this time.