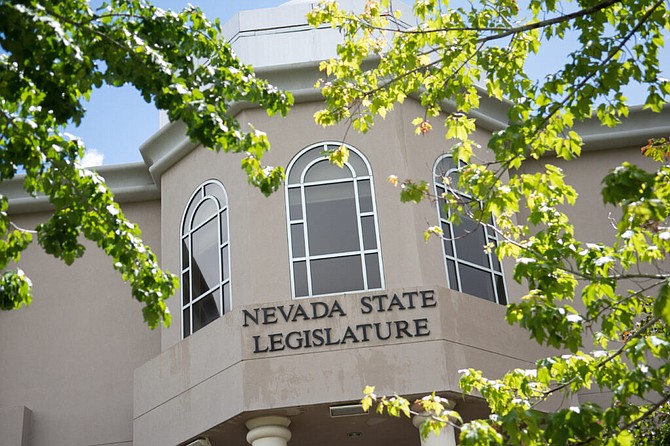 The Legislature on Saturday, May 22, 2021.
Photo: David Calvert / The Nevada Independent