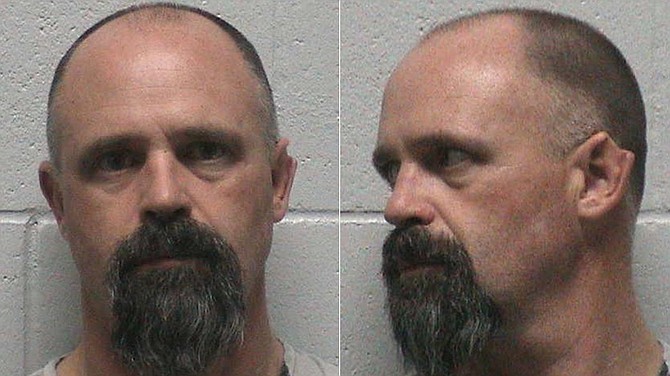 Lyon County Sheriff’s Office has released a mug shot on Troy Driver, who was taken into custody on Friday as a suspect in the kidnapping of a Fernley woman.