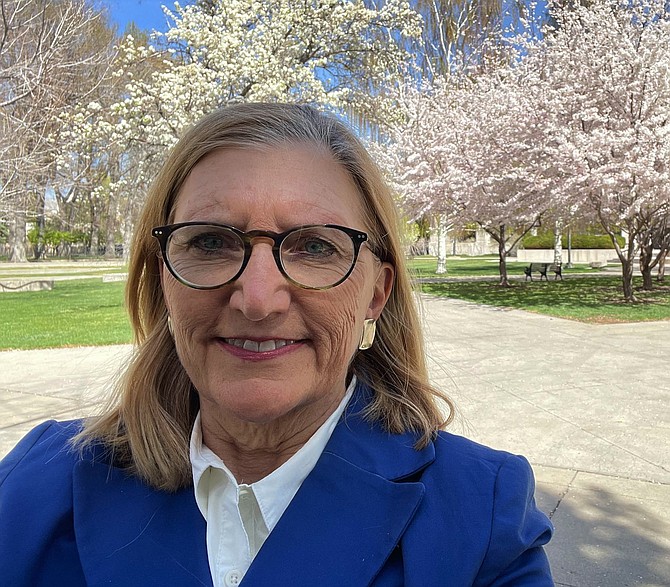 Affordable housing is a hot topic, and an issue that is tough to resolve. You can learn more about the challenge as well as what is being done to provide affordable housing in our area at the next Rotary Club of Carson City meeting. Rural economic development professional Sarah Adler will be the featured speaker at the lunch time meeting that takes place at noon Tuesday, May 3 in the Brewery Arts Center’s Grand Ballroom.

The public is invited to attend.

Adler says the sharp increase in housing prices, up to 30% for rentals and nearly 15% for home purchases, has created an increased demand for affordable housing.

“The challenge of affordability impacts so many people in our community. However, it is even greater for population groups that are rarely considered, including service workers, the elderly, individuals with physical and mental disabilities, and the mentally ill and substance addicted. Some of these populations need stable housing with supportive services to prevent homelessness,” she said. “Shockingly, more than 80% of the lowest income Nevadans are paying more than 50% of their income for housing.”

Adler will talk about the tools available to create rent-restricted affordable housing and suggest options for the state and local governments to create revenue streams to fund housing for the most vulnerable populations.
Adler has served as Director of the Rural Office of the Nevada Commission on Economic Development and two terms as the Nevada State Director of USDA Rural Development. She is a founder of NAMI (National Alliance on Mental Illness) Western Nevada and currently serves as President of the Board of Directors for the Healthy Communities Coalition of Lyon and Storey counties. She is also a lobbyist and government relations professional with Belz & Case Government Affairs.

Anyone interested in attending the meeting should email carsoncitynvrotary@gmail.com. To learn more about the Rotary Club of Carson City visit www.carsonrotary.org.