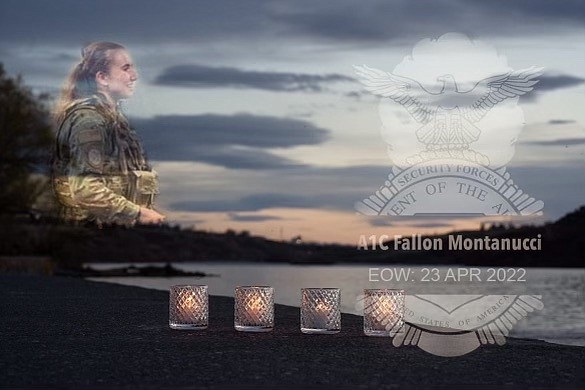 A tribute to Fallon Montanucci posted by the Air Force.

The driver accused of killing 22-year-old Fallon Montanucci was going the wrong way on Highway 395 for more than three miles before the fatal April 23 collision.

The 2020 Ford F-150 that was driven by Matthew Joseph Premo, 26, was caught on security cameras at the new Minden McDonalds traveling north in the southbound lanes of the highway.

A witness who was southbound on Highway 395 that morning said he saw a vehicle that appeared to be in his lane, so he pulled into the slow lane and then off the highway before seeing the pickup pass. 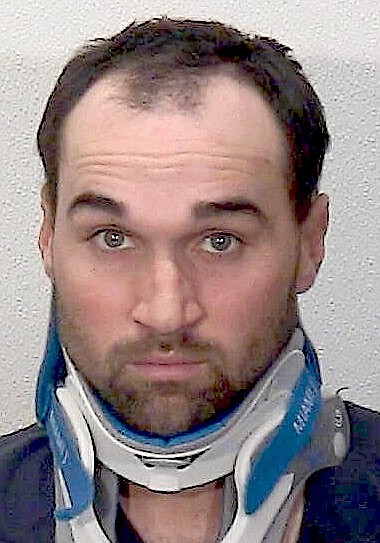 He said he saw smoke and turned around where it was safe and saw the collision that occurred just after 4 a.m., according to court documents filed in support of felony charges of driving under the influence causing death and substantial bodily harm.

Deputies on scene told investigators with the Nevada State Police that they could smell alcohol coming from Premo, who was trapped in the driver’s seat of the silver pickup.

Troopers took a blood draw from Premo when he arrived at Renown Regional Medical Center.

According to court documents, troopers downloaded electronic information from the pickup that showed Premo had driven up to 102 mph and wasn’t wearing a seatbelt.

The charges could carry a sentence of up to life in prison with the possibility of parole after 10 years.