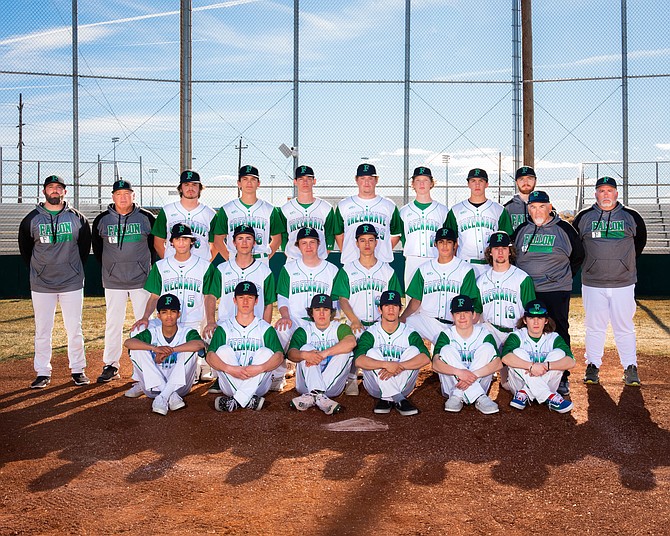 The Fallon baseball team opens the regional tournament this week with Dayton, which it swept earlier in the season.
Photo by Thomas Ranson.