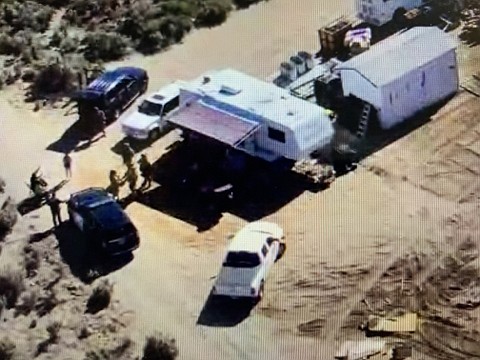 
On Thursday, May 12th, U.S. Marshals contacted the Carson City Sheriff’s Office to report that a heavily armed escaped inmate was possibly in the Carson City and Douglas County area.

The inmate, 38 year old Andrew Cain Kristovich, had escaped from a Federal Prison Camp in Oregon. Information from the Marshals indicated that the inmate was likely to be armed with a high-powered assault rifle and intent on engaging with law enforcement and fleeing. 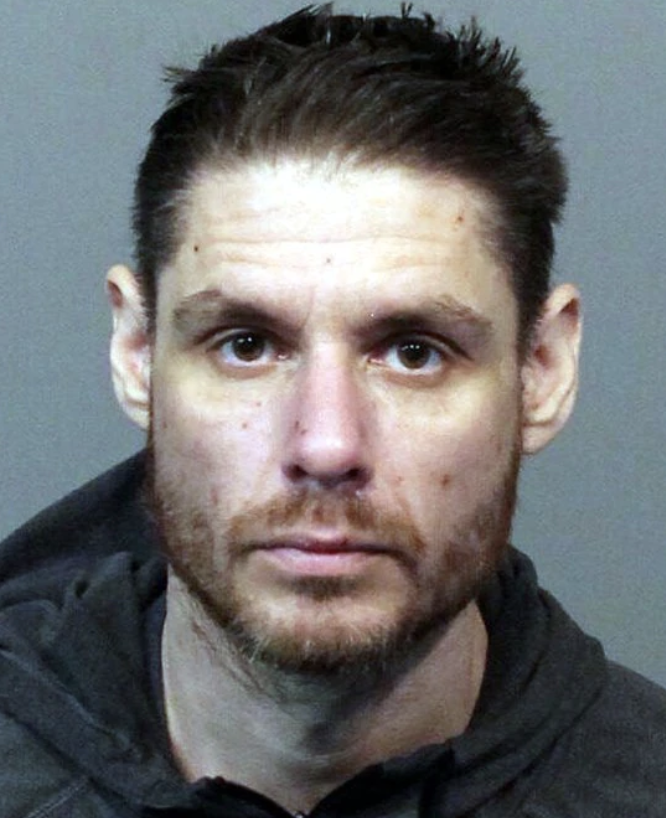 Andrew Cain Kristovich
They also advised local authorities that he had been incarcerated originally on weapons and drug charges and was suspect of a rape allegation in Washington following his escape. 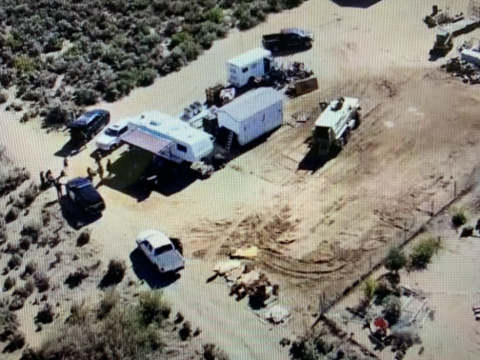 Courtesy Carson City Sheriff's Office
Throughout Thursday and into Friday, U.S. Marshals, Carson City Sheriff’s Detectives and approximately eight other local, state, and federal agencies worked tirelessly to isolate a probable location of the suspect. By Friday morning a likely location was identified, but the information could not be confirmed. Due to the extreme risk to the public and law enforcement, at approximately 11:30 a.m., an order was given by Sheriff Furlong to deploy SWAT teams from both Carson City and the Douglas County Sheriff’s Offices to search the most likely area and, if located, take Kristovich into custody.

During preparations to move the SWAT teams into the area, continued intelligence efforts revealed that small children were likely on the property and would present the teams with additional challenges. The team leaderships were advised and quickly adjusted their deployment plans.

At approximately 3:45 p.m., both SWAT teams, along with Special Enforcement units and Patrol Deputies, including K-9 units, converged simultaneously on the property located in the residential area of the 7100 block of Schultz Drive. The area was populated with new homes and adjacent to the Northern Nevada Correctional Facility in the southern most area of the Carson City. The Sheriff’s Office pushed out a public notice to avoid the area and for residents near the location to shelter in place. 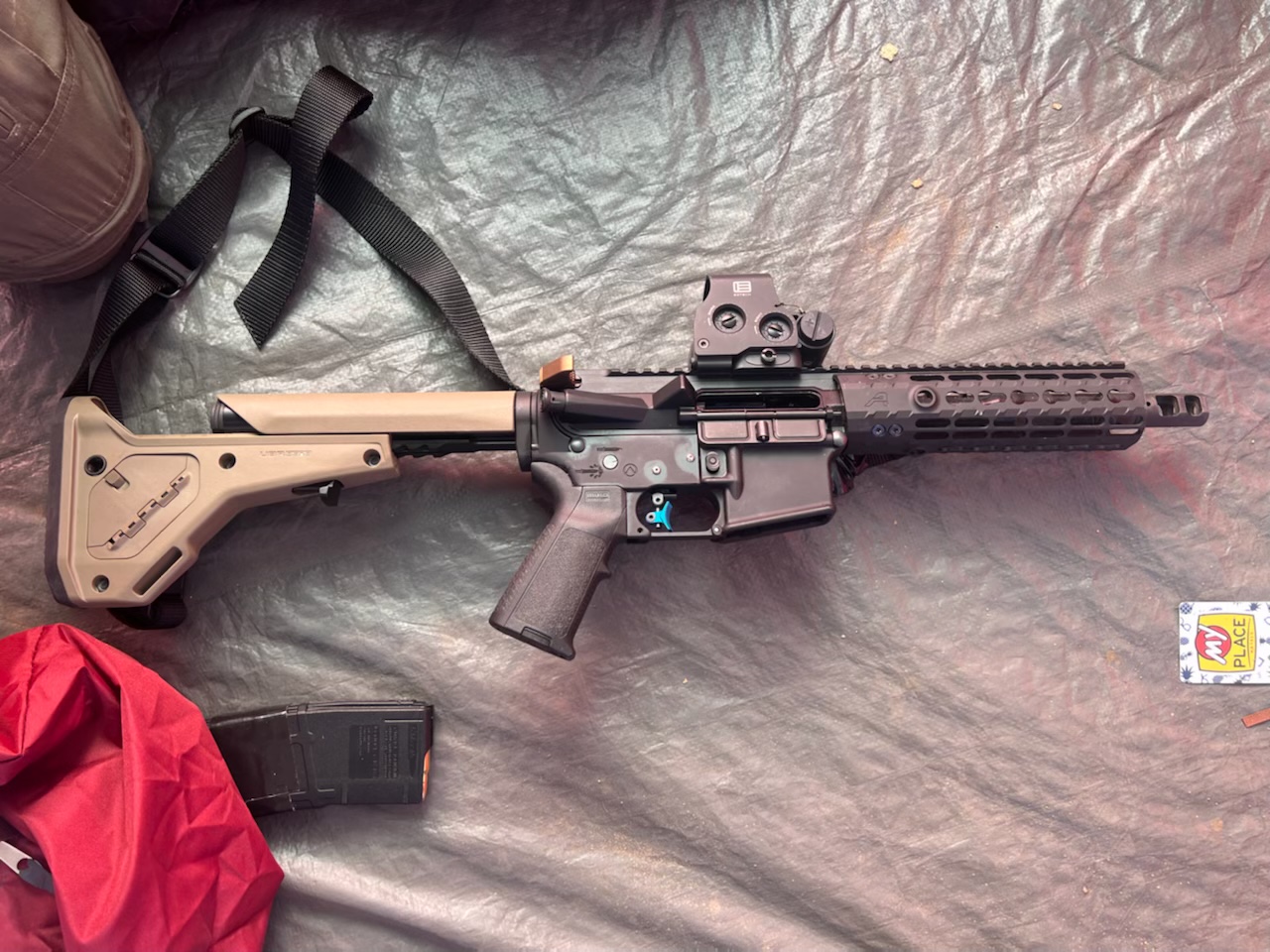 Courtesy Carson City Sheriff's Office
Approximately 35-40 Deputies and Marshals surrounded the property and immediately identified the suspect in a field behind the residence. He was taken into custody without resistance within minutes. Carson City Fire/Paramedics assigned to the SWAT teams provided immediate medical attention for the children and other persons on the property. No injuries or property damage was reported. The public cautions were updated that the area was safe approximately 35 minutes later.

U.S. Marshal’s received and took custody of Kristovich from Deputies and transported him to an undisclosed confinement facility. Carson City Sheriff’s Detectives remained on scene investigating the incident. An AR15 style rifle was recovered from the location where the escapee was first spotted.

Anyone with any information related to the incident is asked to contact the Sheriff’s Office at 887-2677 (COPS).