Joe Santoro: Time for Pack’s Wilson to move on 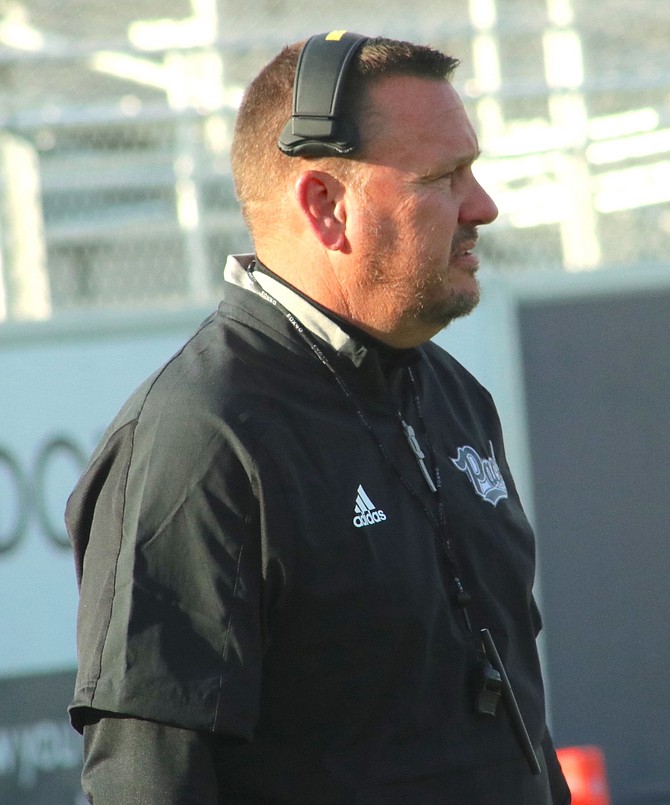