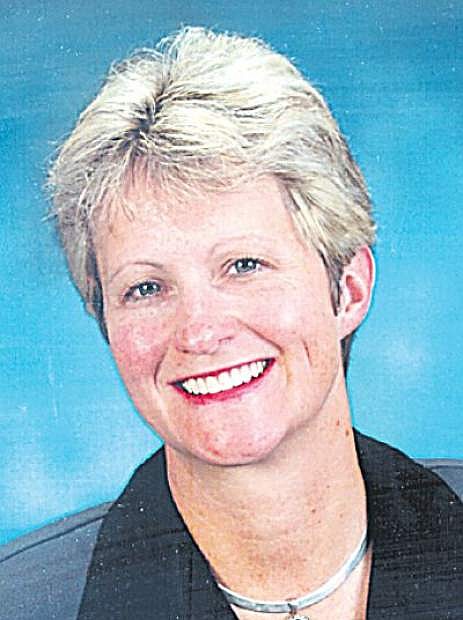 Tuesday, the members of the Carson City Planning Commission will be considering a request by Green Thumb Industries to expand the zones within the city in which they, or any other pot dispensary, can operate.

The imposing of restrictions on the industry by ordinance was done with the intent of confining this type of use to appropriate geographical locations mimicking those originally imposed on the medical marijuana outlets.

During the hearings held earlier this year, representatives of the existing dispensaries in town argued against the application by Qualcan to lift the cap on the number of city-permitted dispensaries, insisting, in part, that the demand for pot in Carson City had already been met and that the addition of yet another dispensary would simply over-saturate the market making the business less profitable for everyone.

I, therefore, find it ironic that the same operator who argued against the expansion of dispensaries because of the potential for diminishing returns is now asking the city to amend its zoning ordinance to permit the use of a fourth license to set up shop in another part of town.

The applicant argues that our code is too restrictive and is creating a hardship for them since they need to show progress toward establishment of a second storefront by February to retain their state license.

This is not the city’s problem especially given the concessions already made to the industry as a whole despite opposition from many Carson City residents. This is the type of “slippery slope” others have warned about in the past. One request for an exception invariably leads to another. In 2017, it was a request to allow the retail sale of recreational pot. In August of this year, it was a request to lift the cap on the number of dispensaries. Today, the request is for less restrictive zoning. In the future it may well be a request for consumption lounges. These demands will simply never end until we draw that proverbial “line in the sand” and simply say “enough is enough.”