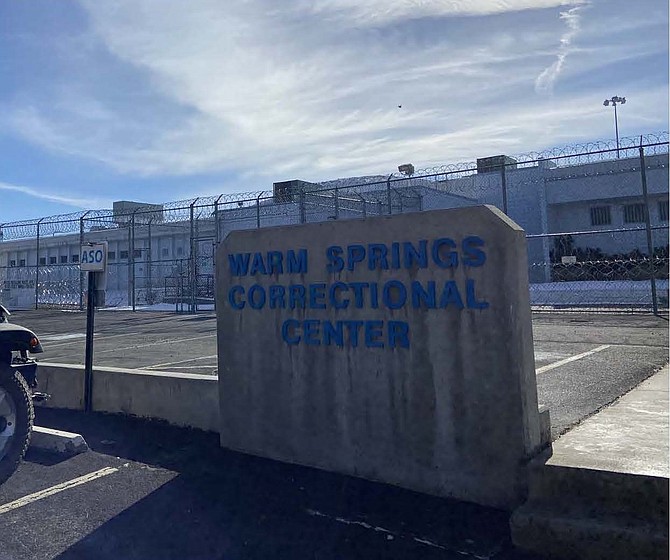 The Nevada Department of Corrections announced on Monday it will close Warm Springs Correctional Center in Carson City to increase safety and security and reduce overtime.

“Placing WSCC into a sustained temporary closure and distributing personnel to other institutions will allow for safer conditions for both staff and offenders,” Acting Director William Gittere said in a news release. “The increase in staffing at the other institutions will improve our ability to meet constitutional and state law requirements related to the effective management of the offender population.

“Decreased overtime directly improves work stress and fatigue, which will be a key factor in the improvement to the quality of life and retention of staff.” 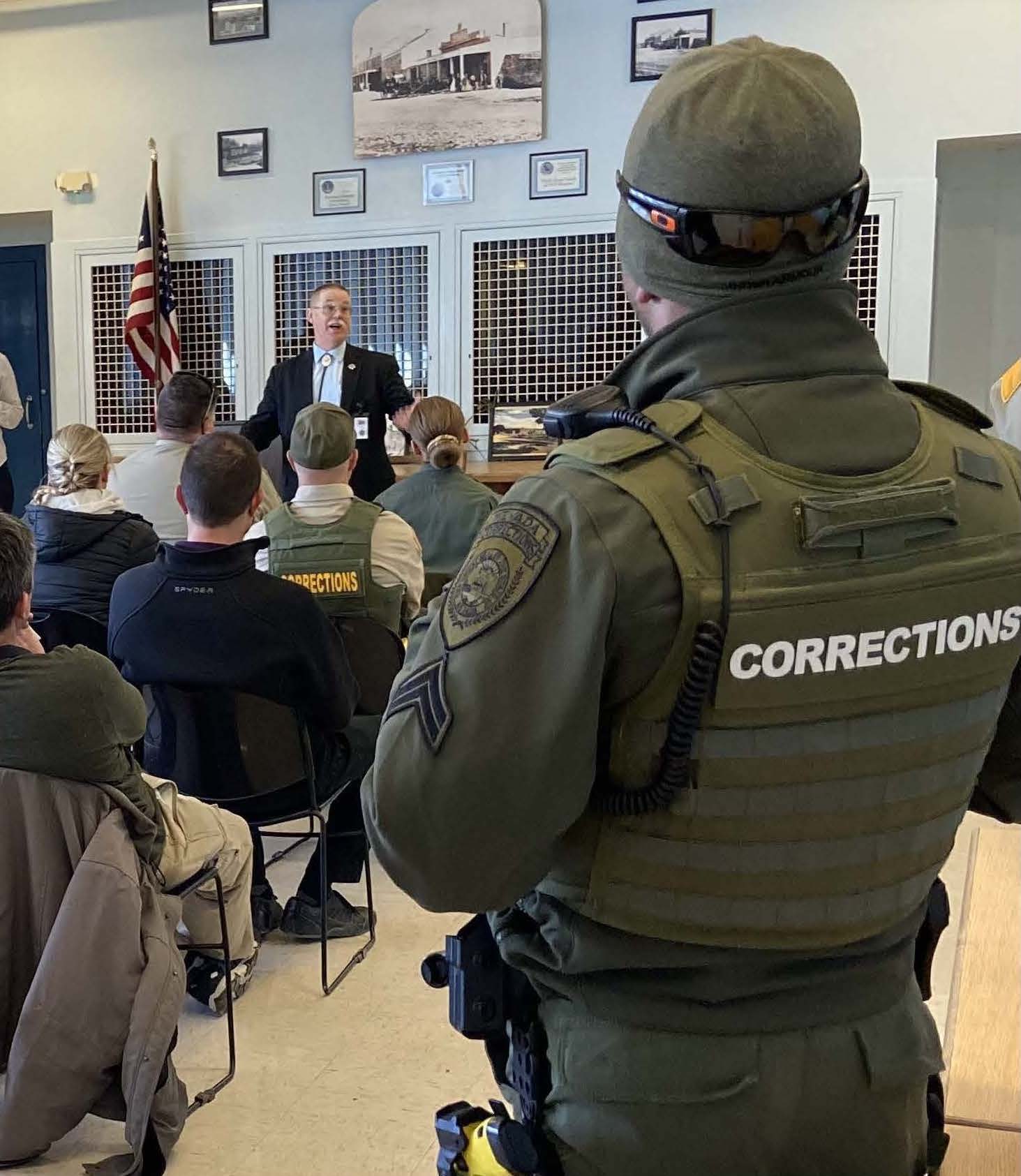 Beginning in December, nearly all the offenders at Warm Springs Correctional Center will be moved to the nearby Northern Nevada Correctional Center, also in Carson City, without the loss of privileges or programming, the release said. Some may be classified and moved to other institutions, as appropriate.

No jobs will be lost, and employees will not be transferred outside region, except on a voluntary basis, according to the release.

Vacancies at the three Northern Nevada institutions – Warm Springs, Northern Nevada and Lovelock correctional centers – average between 47% and 52%. They range between 25 and 35 overtime hours per uniformed staff member per pay period.

The department estimates the consolidation plan will save the state approximately $14 million annually in overtime and operational costs.

WSCC was built in 1961 and operated as the Nevada Women’s Correctional Center until 1997 before being converted to a medium-security men’s prison in 1997.