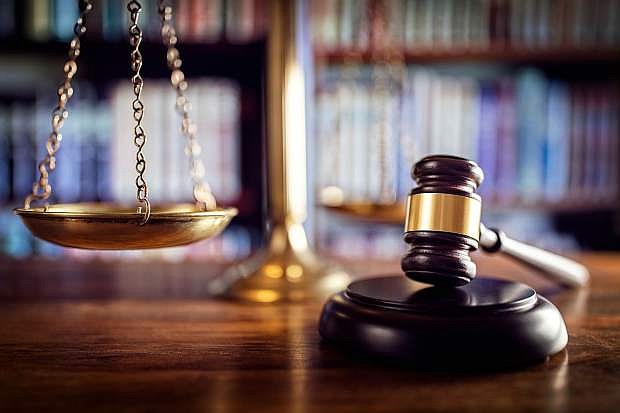 RENO – Washoe County sheriff's deputies have arrested a 44-year-old suspect in a pair of arson fires in the Reno area this summer, including one that destroyed a home off the Mount Rose Highway.

Matthew Kimmens was being held Sunday at the Washoe County Jail on a dozen criminal counts. His bail was set at $310,000, according to jail records.

The sheriff's office says the fires were “willfully and maliciously set.”

In addition to numerous counts of arson and destruction of property, Kimmens faces two domestic battery charges. He was arrested Nov. 23.

It's not clear if he has a lawyer or will be appointed one at a pending court appearance.