Wrong-way-driver alert system set for I-580 in Carson 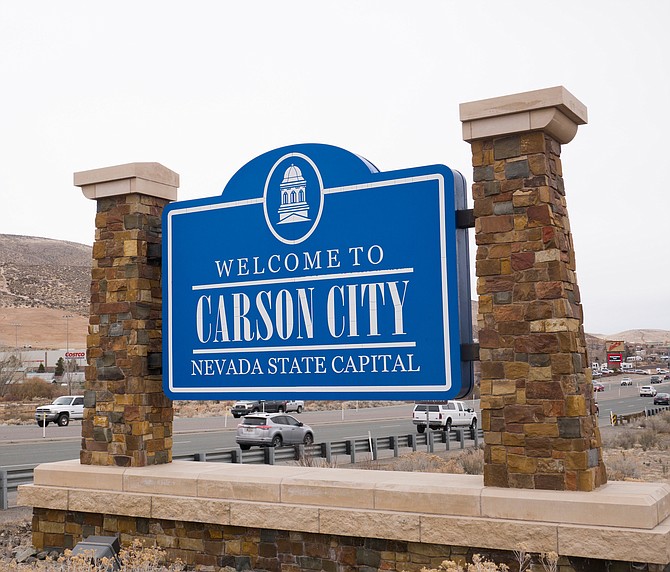 The Nevada Department of Transportation is preparing to install high-tech systems on freeway off-ramps to fix a problem that occurs far too often.

The problem is sleepy or impaired drivers who drive up an off-ramp and end up on the freeway driving in the wrong direction, potentially resulting in a crash with oncoming traffic. That scenario results in about 500 deaths each year nationwide.

The systems use radar and closed circuit cameras to automatically detect vehicles entering the freeway in the wrong direction. That activates two sets of red, flashing “wrong way” signs on the ramp, the first one at eye level to most drivers and the second higher to alert drivers they must stop and turn around. According to engineers, a test of the system in Reno’s North Valley corridor of U.S. 395 successfully detected 147 out of 189 drivers who then turned around and headed in the right direction.

• Crews will construct median islands, turn lanes and lighting improvements along with a shared use path on the Mount Rose Highway between Thompson Lane and Wedge Parkway.

• Sections of Interstate 80 will be resurfaced including 13 miles of highway along the Churchill/Lyon counties border.

• Install enhanced lighting on I-580 in Washoe Valley and south Reno.

• Perform seismic retrofits on I-80 bridges in the Fernley area.