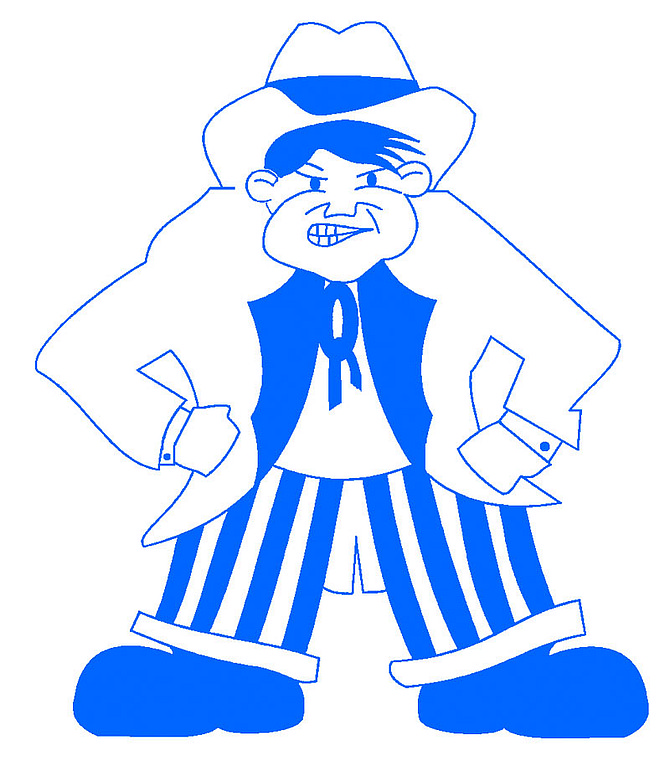 The Carson City School District Board of Trustees on Tuesday authorized an adjustment to its five-year capital improvement plan for maintenance work on Carson High School’s baseball field before the spring season.

Superintendent Andrew Feuling told the board CHS athletic director Blair Roman said the field needed reconstruction before the season begins. The district, which is beginning its facilities master planning process, does not expect to finish until February. This would not allow enough time for improvements to help repair drainage issues, irrigation or resurfacing on the field built in 1974.

The board approved its original final budget for fiscal year 2023 in May, and this included its capital projects fund. The request, Feuling said, ultimately was to make a change reflecting a $100,000 change from $4.9 million in district wide major maintenance to $4.8 million for 2023 for the field. There would be no impact to the district’s bond fund.

Feuling also noted the funds originally had been aside for the former Capital Christian Church property at 1600 Snyder Ave., the district previously considered for purchase between 2019 and 2021. Those funds then became designated for other capital improvement needs.

“Likely, most of that $4.8 million will not be spent this year,” Feuling said, adding there are other projects planned for summer 2023.

Trustee Mike Walker asked if the expense could be justified with the recent expansion completed at Eagle Valley Middle School – a two-story addition measuring 24,000 square feet offering classrooms and science, technology, engineering and math labs – for a total of $14 million.

Feuling said since it had been almost 50 years since any major work had been completed, it was considered a safety improvement.

Trustee Joe Cacioppo said 48 years is a long time to go without any major reconstruction to be done on the facility.

“I would say this is the poster child for deferred maintenance,” he said. “I would just caution you you’re going to get revised cost estimates. They’ll go up 300 to 400%. It’s shocking. … This isn’t anything (operation services director) Mark Korinek doesn’t know.”

The motion to modify projects in the capital improvement plan for fiscal years 2023 through 2027 was approved 7-0.

Roman welcomed the news in a statement to the Appeal on Wednesday.

“At the current time, the varsity baseball field infield is long overdue for a complete reconstruction. This has never been done since the field has been constructed in 1974. That is a 48-year time period in which excellent maintenance has been performed on it by our coaches, but over that time the field has sunk in some spots and shifted in others and has led to severe drainage issues,” Roman said.

“It is no longer feasible to nurse the infield playing surface to allow for an acceptable and safe playing surface,” he said. “The reconstruction of the infield will help alleviate the irrigation and drainage issues, it will provide better safety for play and allow for the irrigation project completed last summer to work as it is designed to continue to have one of the best baseball fields in the state of Nevada.”