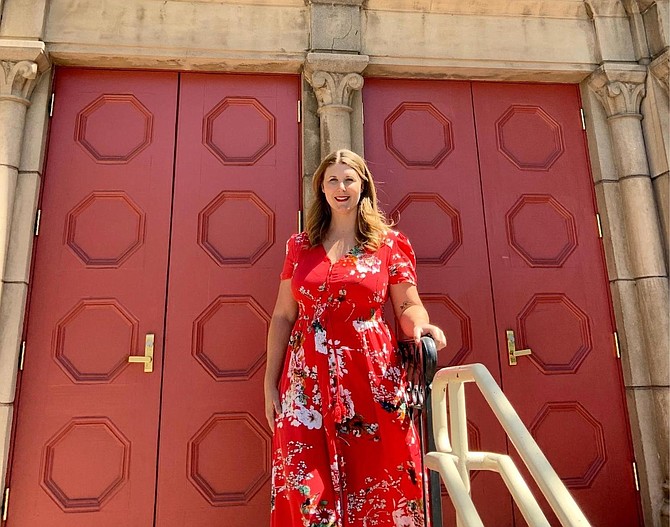 Rebecca Hall has been hired as director of the Children’s Museum of Northern Nevada.