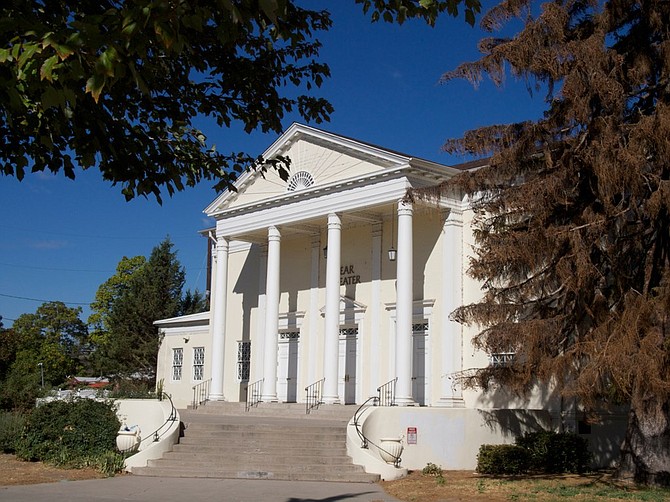 The First Church of Christ, Scientist, also known as the Lear Theater, is one of a handful of structures in Reno that were designed in the first half of the 20th century by prominent African American architect Paul R. Williams.