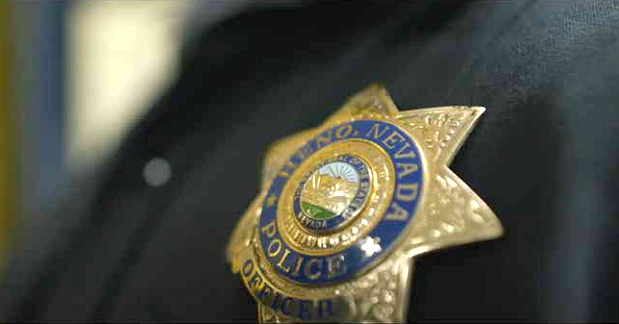 Kathryn Nance is a 26-year veteran of the Stockton Police Department in California.

“With over 26 years of law enforcement experience, Chief Nance will be an invaluable member of our public safety team,” she said in a statement.

Nance said she's been “overwhelmed by the genuine kindness and sense of community I've experienced in Reno thus far, and I could not be more excited to get to work.”

“I look forward to jumping right in and working with the RPD team to support the community's needs, while also strengthening the department and providing stability for staff,” she said in a statement.

Soto spent more than 25 years with the Reno force before announcing his retirement effective later this month.

She's also served as chief of logistics, a police captain of strategic operations and a lieutenant in patrol and special investigations. She has a bachelor's degree in criminal justice and is pursuing a master's degree in education she expects to obtain later this year.