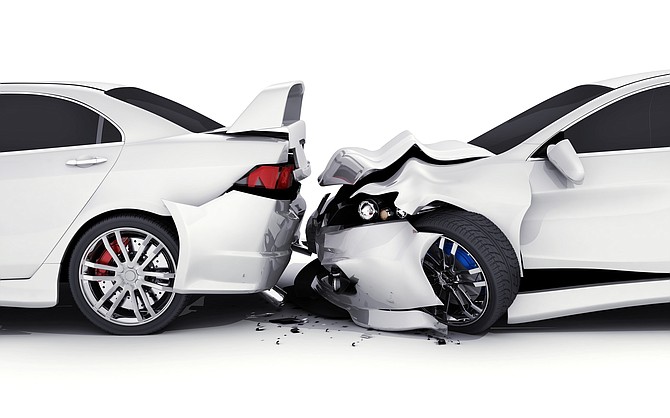 The Nevada Office of Traffic Safety said eight fewer people died on the state’s roadways in 2022 compared to 2021.

But Carson City saw fatalities increase from six to eight, and the number of pedestrians killed rose from two in 2021 to three this past year.

Washoe County suffered a similar increase with deaths rising from 41 to 43. But pedestrian deaths in Washoe decreased by one, to nine, in 2022.

The number of bicyclists who died on roads, however, increased dramatically from seven in 2021 to 15 in 2022.