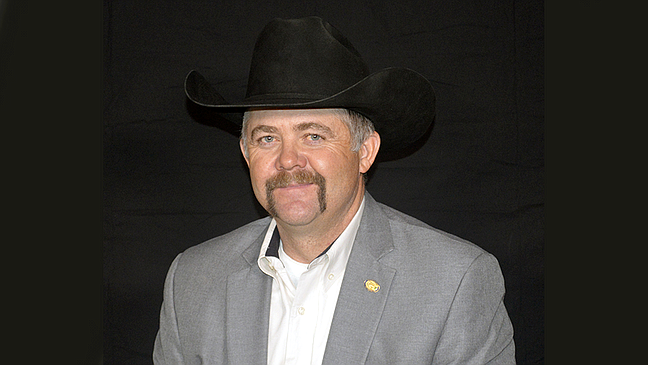 Gov. Joe Lombardo has approved the appointment of Dr. Julian Joseph (J.J.) Goicoechea as director of the Nevada Department of Agriculture, according to a news release.

“I’m excited to announce J.J. Goicoechea as the new director of the Department of Agriculture,” Lombardo said in the release. “J.J. is one of the best and brightest leaders in agriculture in Nevada, and I’m grateful for his willingness to serve our state. I know that the Department of Agriculture will greatly benefit from J.J.’s thoughtful leadership, wealth of knowledge, and decades of hands-on experience.”

“I look forward to stepping into this new role and I’d like to thank Gov. Lombardo and the Nevada Board of Agriculture for the opportunity to serve as NDA director,” said Goicoechea.