Plane found at bottom of Lake Mead after emergency landing 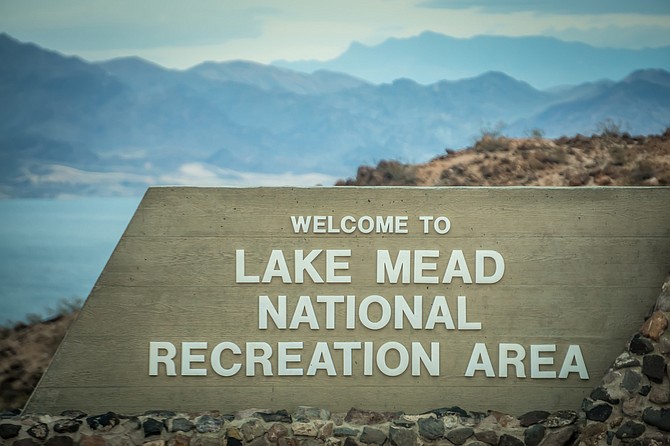 LAS VEGAS – A small plane that was forced to make an emergency landing three months ago has been found at the bottom of Lake Mead near Boulder City, according to a newspaper.

The pilot of the single engine Cessna 182C said the plane had engine failure as he and his passenger headed for the North Las Vegas Airport on Oct. 1.

The Review-Journal said after the lake ditching, the two men escaped the aircraft through a window and swam to shore uninjured.

The National Transportation Safety Board's preliminary report said the plane nosed over and came to rest upside down on the lake bottom.

The pilot's wife created an online fundraiser to raise money for the two men's belongings that sunk with the plane.