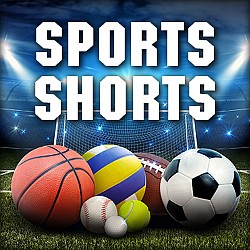 Carson High wrestling wasn’t able to make it over the Sierra this past weekend for its tournament at Armijo High School in Fairfield, Calif.

The Senators will be back in action Wednesday at Reno High School in a triangular against the Huskies and the Galena Grizzlies.

Carson and Reno are both 2-2 in league duals this season while Galena is 1-3.

The triangular is set to begin at 4 p.m.

Both Dust Devil basketball teams were handed losses by Fallon over the weekend.

On the boys side, the Greenwave bested the Dust Devils, 71-37.

Both Dayton teams will look for their first league wins Wednesday against Fernley. The Dayton girls team was set to travel to Virginia City on Tuesday to take on the Muckers.

On the girls side, the Falcons fell 38-32 in their first league game of the season.

The Sierra Lutheran boys also had a tough time, falling to the Scorpions, 57-33.