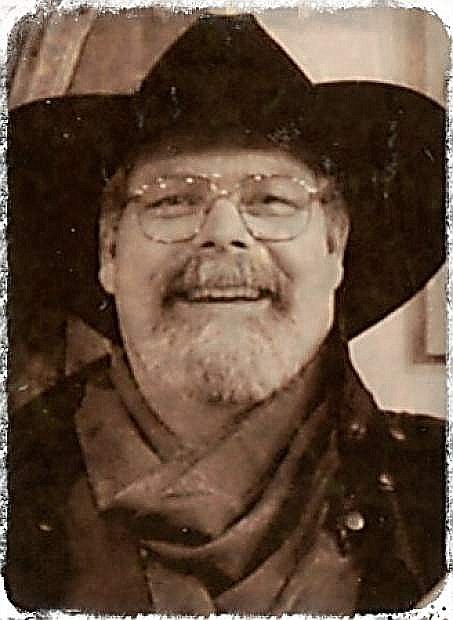 We made it to 2023 with the remodel of the Legislature building still incomplete, and now we’re facing another legislative session with a new governor. At least the building is open to the public this time!

Both houses are still controlled by Democrats, but not enough of a majority to override a governor’s veto and now there is a Republican governor. Gridlock can be a good thing. It forces folks to move to the center and find common ground instead of passing extreme laws that appeal to a small minority and upset the rest. Assembly Minority Leader P.K. O’Neill and Senate Minority Leader Heidi Gansert will have their hands full trying to navigate that.

Four years ago, I espoused a “wait and see” with a glimmer of hope that Gov. Steve Sisolak would not be an extreme left-leaning governor. Well, I’m good at admitting when I’m wrong… I have been married for over 40 years and am well trained in that. Sisolak turned out to be a disaster to conservative/centrist values of most Nevadans and lo and behold, he didn’t get re-elected. A warning to Gov. Joe Lombardo. Be careful not to lean too hard right or you might find the same problem in four years. I know that might upset a lot of die-hard conservatives, but they are not in the majority in Nevada and the governor needs to find a way to meet the needs of the most people, making some compromises here and there.

So, here’s my prediction of the 2023 legislative session.

The number one “safe” topic for Lombardo is schools. Expect a lot of focus on funding issues, with Republicans pushing for more accountability and Democrats pushing for a lot more money thrown in the direction of education. The governor should be able to negotiate some middle ground solutions where the schools are going to get more funding, but there will be more accountability to the increased funds. We might even see some new program ideas come out for increased funding to trade oriented high school alternatives.

There should also be some business-friendly laws that the Democrats will reluctantly go along with. No new taxes will happen though.

The days of crazy gun laws are over for now. But don’t expect any rollbacks of the prior four years.

There are always a bunch of proposals that are meant to make the voters in various districts feel good about their representative, that will not see the light of day. They will probably get a lot of media attention though.

The normal cycle of which party dominates in the Legislature is swinging back toward Republicans taking back one or both houses in the next election cycle. When that happens, you can expect a better chance of a few of the more extreme liberal laws getting rolled back and a lot more accountability for schools.

Did you hear? Proverbs 24:27 says, “Prepare your work outside; get everything ready for yourself in the field, and after that build your house.”