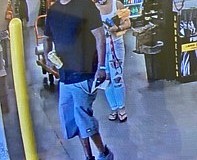 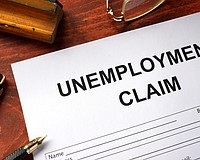 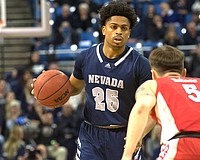 The Pack now has to worry about also losing its best players to any school that can waive the potential of more money and exposure in front of a player’s nose. 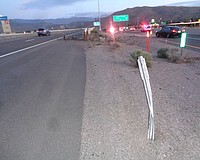 A 21-year-old Dayton man died on Friday after the truck he was driving rolled over on I-580 at the northbound College Parkway Offramp in Carson City. 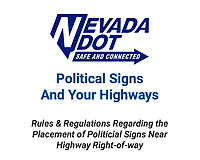 Political and advertising signage on public highway property, including but not limited to political signs, yard sale/event signs, and realtor or business signage, is prohibited. 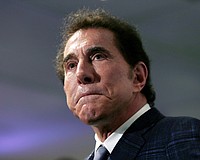 Los Angeles attorney Lisa Bloom also retracted and withdrew claims she made in a news release in March 2018. 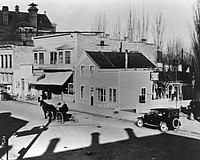 The primary will be held June 14. Early voting for the primary runs from Saturday and ends June 10. The polls will be closed Memorial Day.

Four Republican candidates for Churchill County Commissioner Dist. 2 all agreed that water and housing top the list of challenges for the county.

Two candidates seeking the Assembly District 38 seat squared off on May 17 at Candidates Night, and although many of their responses mirrored each other, they also pointed out their differences on a number of issues that could face the Legislature in its next session.

The two Republican candidates for the Nevada Senate District 17 seat, both agree that election integrity and trust in the voting process, along with inflation were the top issues facing Nevadans. 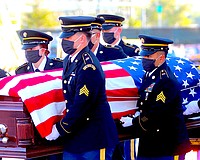 Mission: Impossible. The title of the 1960s television series on covert operations and the Tom Cruise-franchise of action-spy films could also succinctly describe the seemingly impossible task the small number of Nevada Army Guard Honor Guard soldiers face this year. With just six full-time soldiers (and one full-time civilian administrato 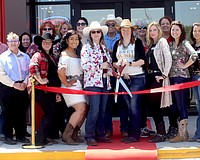 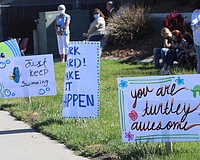 Graduates have been anxiously waiting for this day. As last-minute preparations are performed for Thursday’s Western Nevada College’s drive-through commencement ceremony on the Fallon campus, graduates are counting down the minutes until they can celebrate their academic accomplishments. 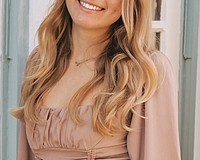 As part of a military family, senior Chloe Tanner attended a Department of Defense School. The change to Oasis meant different opportunities including a broader selection of classes. The variety of classes and dual enrollment at Oasis is something Tanner appreciates. “My favorite class had to have been meteorology with Professor Chris Ryan. Although I am by no means a weather forecaster, this was a truly enriching course with a passionate, enthusiastic professor,” Tanner said. 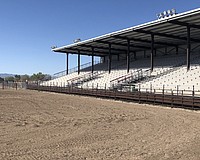 With the dedication and official opening of the Rafter 3C Arena on June 1, Churchill County Parks & Recreation is updating the names of its facilities at the fairgrounds to better reflect local heritage. 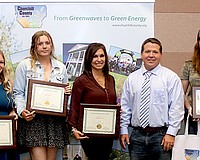 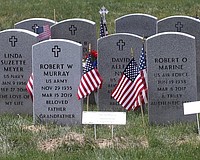 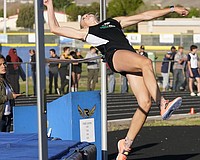 Coach Paul would be proud. Less than three months after the Greenwave’s longtime track and field coach died, Fallon did not disappoint at last weekend’s 3A state meet at Reed High School. The Lady Wave finished sixth out of 16 teams, and senior McCartney “Micky” McAlexander won the shot put and high jump to become the first Fallon athlete to win state since 2017. The last two state meets were canceled because of the pandemic.

The Greenwave boys swim team came back from Las Vegas with some hardware on Saturday. Senior James Cosman finished fourth in his two individual events and the 200 free relay team also finished fourth, capping a successful weekend for Fallon as it medaled in all events. Fallon finished eighth with 20 points at the 3A state meet at UNLV.