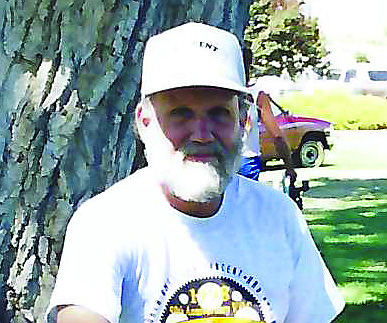 Ronald F. Proffitt passed away on November 27, 2021 after a lengthy battle with Alzheimer’s and Parkinson’s disease.

He was born in Oakland Calilfornia to Ray and Velma Proffitt. He grew up in the midwest with his mother and sister before moving to California where he began his career as a commercial Journeyman Electrician. Ron earned his 60 year with the IBEW in 2020.

Ron and Ann moved to the Carson Valley in 1971 where they raised their two children.

Ron is survived by his wife Ann, his daughter Darcie Peeler (Jack), his two grandchildren
Michael and Isabelle Proffitt.

He is preceded in death by his mother Velma, his sister Bonnie and his son Dustin.