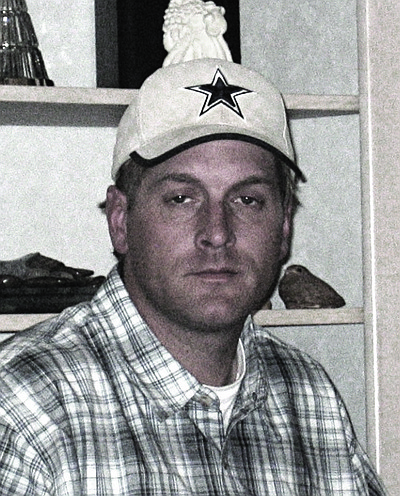 Jonathan Lee Cote, born March 14, 1971 in Lynwood, Ca. passed away Nov. 28, 2021 in Carson City, Nevada. Jon completed his schooling in California and moved to Carson City in his twenties.

Jon spent his last thirty years in northern Nevada where he had many friends. Those who knew Jon remember him as a kind and fun-loving person. Jon will be greatly missed by his family and friends.