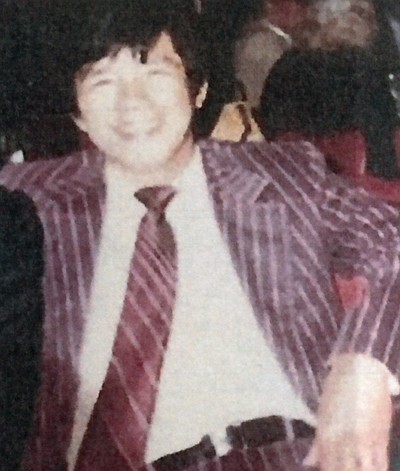 Rudy holds a degree of B.S. in Chemistry from the Feati University, Manila, Philippines; Advance Course in Environmental Management Graduate School, University of San Francisco. He established the Batangueños of Northern California Association and was the first president from 1972-1979; founder-Santo Niño Prayer Group in Concord, Calif.; appointed Commissioner of Human Relations by the Concord City Council, 1991-1994; former Member of the Board of Trustees of the English as a Second Language Group (ESL) of Carson City.