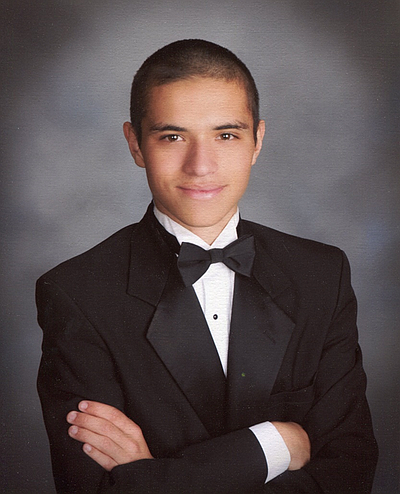 Spencer Michael Gamez passed away from the effects of Covid 19 at Carson Tahoe Hospital on December 27, 2021 in the presence of his family.

He was born to Tabatha and Manlio Gamez on December 27, 1995 at Carson Tahoe Hospital. He grew up and attended school in Carson City, graduating from Carson High in 2014. He continued to live and worked in the Carson City area. Spencer enjoyed life, especially gaming and playing cards, and his work in telemarketing.

He was preceded in death by his maternal grandmother, Irme McLaren.

Spencer is survived by his mother-Tabatha Taylor, his father Manlio Gamez, his brothers: Manny Gamez(Malissa) and Aidyn Murry, his sister Breanna Vincente(Alejandro), his grandfather Don McLaren, and many aunts, uncles, and cousins.