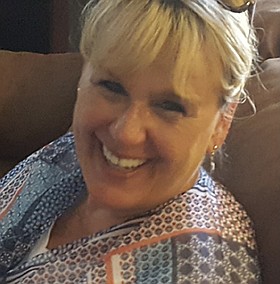 Donna was preceded in death by her parents Edwin and Esther Poturalski.

There will be a Catholic funeral service for Donna on
Tuesday February 9th, 2021 at 1:00pm Rosary Prayer Service.

Covid Protective Restrictions in Use