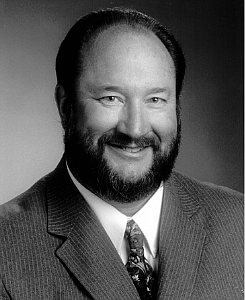 Michael Allen Grim lost his hard-fought battle with diabetes on June 10, 2021 at his home in Gardnerville.

Born in Wellington, Kansas on July 14, 1947 to Jack andJeanne Grim~ he spent his early years in Larned and Hayes, Kansas until the family moved to Minden/Gardnerville his junior year. He graduated from Douglas High School where he was a good student and great athlete, lettering in football, baseball, basketball and golf. He played college football on scholarship at Pacific University and College of Idaho before transferring to Nevada Reno. Summer league softball and winter bowling leagues-- even ping pong and tennis encompassed his many athletic skills.

He also spent time in the insurance industry with Country Companies. Mike was an avid sports fan and outdoorsman, powerful golfer, and he enjoyed fast cars, off-roading, camping, fishing and bird hunting with his family. He liked his aloha shirts, camouflage clothing, and a good meal. He loved being around people and had a passion for training his many hunting dogs. Mike’s love of life and a good time were reflected in his amazing sense of humor and his many close friends. His nick name was Mongo.

In his final days, he was encouraged by many friends who called and stopped by to tell stories and share memories.

A celebration of life will be held in the fall.