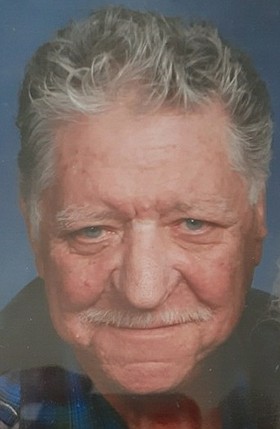 Jose Noriega-Paz, 80, formerly of Wauseon, went home
to be with his Lord and Savior on Thursday, Dec. 2,
2020, in Lady Lake, Fla. He was born Jan. 25, 1941, in
Havana, Cuba, where his father served as the Spanish
ambassador. He married Carol Dunbar Alipour-Paz, his
wife of 17 years, and she survives.

Jose was educated in both Spain and Venezuela, became
a journalist and sportswriter in Caracas, and the
Spanish-speaking radio announcer for all major league
baseball games in the United States for Coca Cola. As
the face of Coca Cola he promoted Coke and Gillette products
throughout Spain and the Caribbean.

After moving to the United States, Jose graduated from the
Culinary Institute of Hyde Park, N.Y. He worked hard,
saved his money, and eventually owned restaurants and
hotels in New York, Virginia, California, and Nevada. He
became known as the “Paella King” due to his mastery of
the Spanish national dish.

Jose became an enormously proud naturalized citizen
of the United States and served in the U.S. Justice
Department. Jose and Carol owned and operated
Perfumes and More in Wauseon. A creative entrepreneur,
Jose began distributing Mama Inez Coffee, which soon
became the official coffee of the Toledo Mud Hens.

He was a strong believer in supporting the community,
becoming a top salesman for the Wauseon Rotary Club’s
annual auction and co-founding the Amigos’ Club, which
raised thousands of dollars for children with diabetes.
He also inspired Wauseon’s Chili Cook-Off, with early
meetings held in Jose and Carol’s store.

Jose also produced a local radio program, “Women
to Women,” hosted by Carol. This led to a local Fox
Television program of the same name in Carson, Nev.

He is also survived by four sons residing in Spain,
Venezuela, Holland, and Costa Rica.

Services will be held April 10 at 10:00am at the First
Presbyterian Church in Carson City