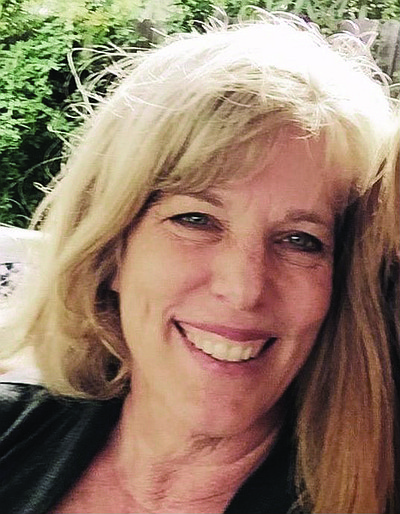 Barbara died of complications associated with ALS which she suffered over the past 3 years.

Barbara spent 8 years as a synchronized swimmer during her teenage years where her team Santa Clara Coralettes had the distinction of being ranked 2nd internationally.

Barbara attained a Bachelor’s of science degree at Sacramento State University in the therapeutic recreation where she originally met Richard. Both Barb and Richard were happily married for 41 years.

Barbara home schooled all three of her sons and took on an earnest endeavor as a state lobbyist to defend parental rights whether dealing with home schooling, public education, private or charter schools.

Barbara considered herself to be a Christian and a follower of Jesus Christ.

The memorial for Barbara will be held at High Sierra Fellowship, October 30th at 11:00am located at 1250 Gilman Ave. Gardnerville, NV 89410. All those wishing to attend are welcome to celebrate her amazing life.

For those who desire to give a charitable contribution, the family asks that those contributions be sent to the Home School Legal Defense Association (HSLDA),
P.O. Box 3000 Purcellville, VA 20134